HomeAMEND Together prevention program launches
A- A A+ 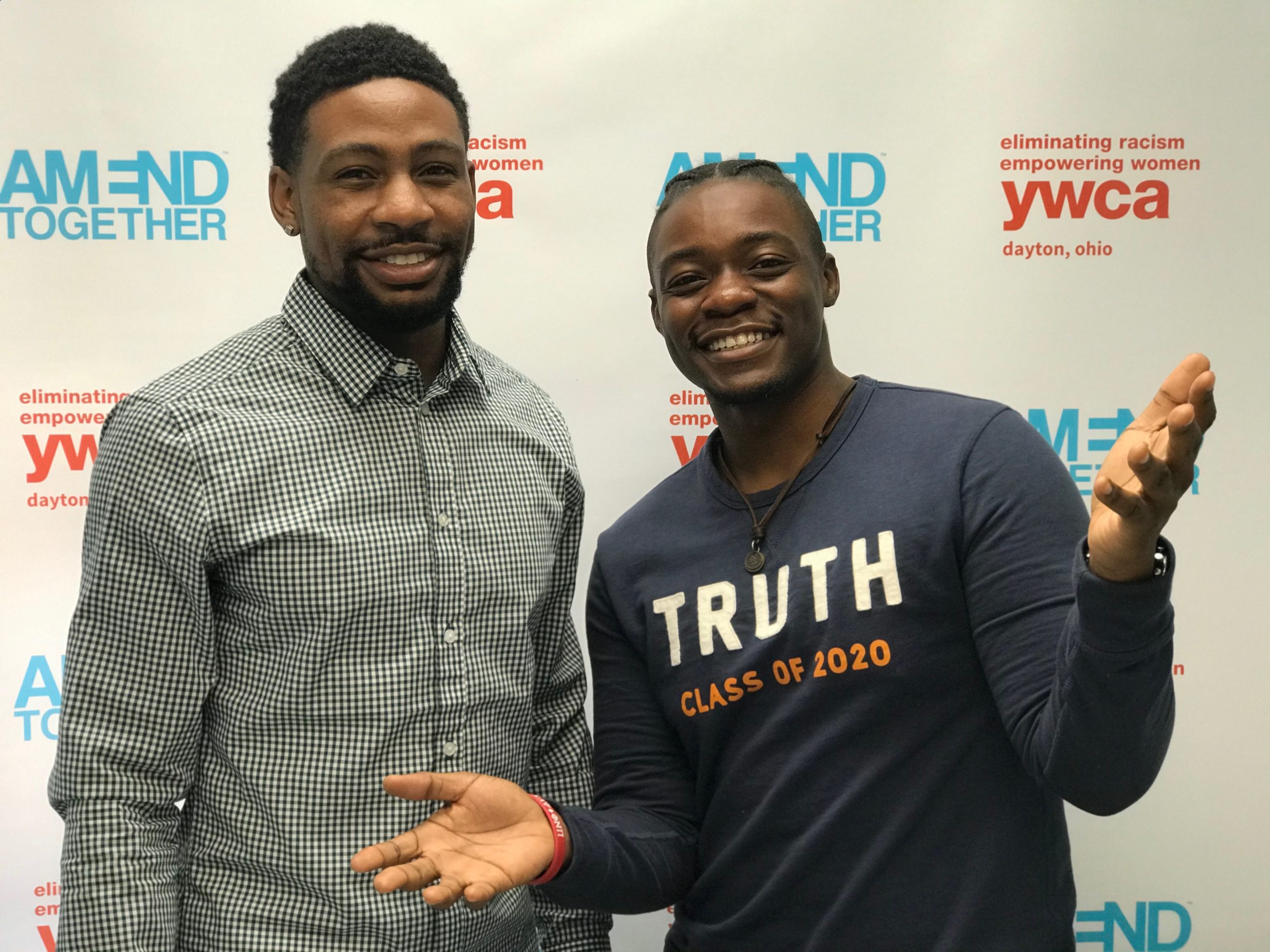 YWCA Dayton is launching this fall its first program aimed at engaging men and boys in ending violence against women and girls. AMEND Together seeks to challenge the culture that supports violence, cultivate healthy masculinity, and change the future, making Dayton the safest city in the country for women and girls.

“Young boys normally don’t have safe spaces to be themselves, to be transparent, and to feel seen. We have to normalize the different variations of what a man is, as well as what healthy masculinity looks like,” said Travis Richards, AMEND Together program specialist.

YWCA Dayton has been selected as one of five pilot sites nationwide to deploy AMEND Together in their local communities. The program was started in 2014 by YWCA Nashville and Middle Tennessee. Other sites include YWCA Central Virginia and YWCA Lubbock.

“This is the start of a new beginning to develop change amongst young men, to help them gain the courage to express themselves in a healthy manner and build character, integrity, and respect,” said Joshua Johnigan, AMEND Together program specialist.

Shan Foster, vice president of external affairs and AMEND Together for YWCA Nashville and Middle Tennessee, served as keynote speaker at YWCA Dayton’s Voices Against Violence event in October 2019, where the program’s Dayton site selection was first announced.

“While men are the primary perpetrators of violence against women, they also can be the greatest allies to change the culture where 1 in 4 women will experience abuse from a partner,” he said. “Many men and boys have never learned or felt comfortable to share their feelings and be authentic or vulnerable. We’re not expected to talk about how we feel; we’re expected to produce. AMEND is an opportunity to create safe spaces to talk about behavior, attitudes, and less-comfortable topics like toxic masculinity.”

Montgomery County ranks third in the state for domestic violence-related calls to law enforcement, according to the Ohio Attorney General. AMEND Together is supported in part by community donors, philanthropists, and organizations such as Montgomery County Alcohol, Drug Addiction and Mental Health Services (ADAMHS).

AMEND Together of YWCA Dayton is staffed by two program specialists and a program manager, and will begin with 10 clubs at seven schools, including Dayton Public Schools and DECA, and expects to serve more than 150 youth in its first year. Ten ambassadors – community leaders who serve in an advisory capacity – have also signed on, and 10 additional schools are also in progress.

“Ultimately, I am doing something I wish someone did for me,” Richards said. “Although growing up we had programs like this, we didn’t go in-depth as it relates to emotions, or get to the grit about what we as men and boys face internally. This is just the beginning for the AMEND Together program, and I can’t wait to see the fruit it bears in the coming years.”

“We will no longer speak to violence against women without including men in the conversation,” said Shannon Isom, President and CEO. “We ask men to not be moved from this fight; to not shy from the conversations; to no longer be silent. We know this is not just a women’s problem, and our boys have to get it, and have to be part of the solution. It is our hope that men will no longer ask why she stayed; but instead declare, we believe her. We are grateful to our sisters at YWCA Nashville for sharing their passion and partnership with us, and reminding us that wherever we call home, YWCA is On a Mission together to end violence against women and girls.”

For more information or to get involved, visit www.ywcadayton.org/amend.