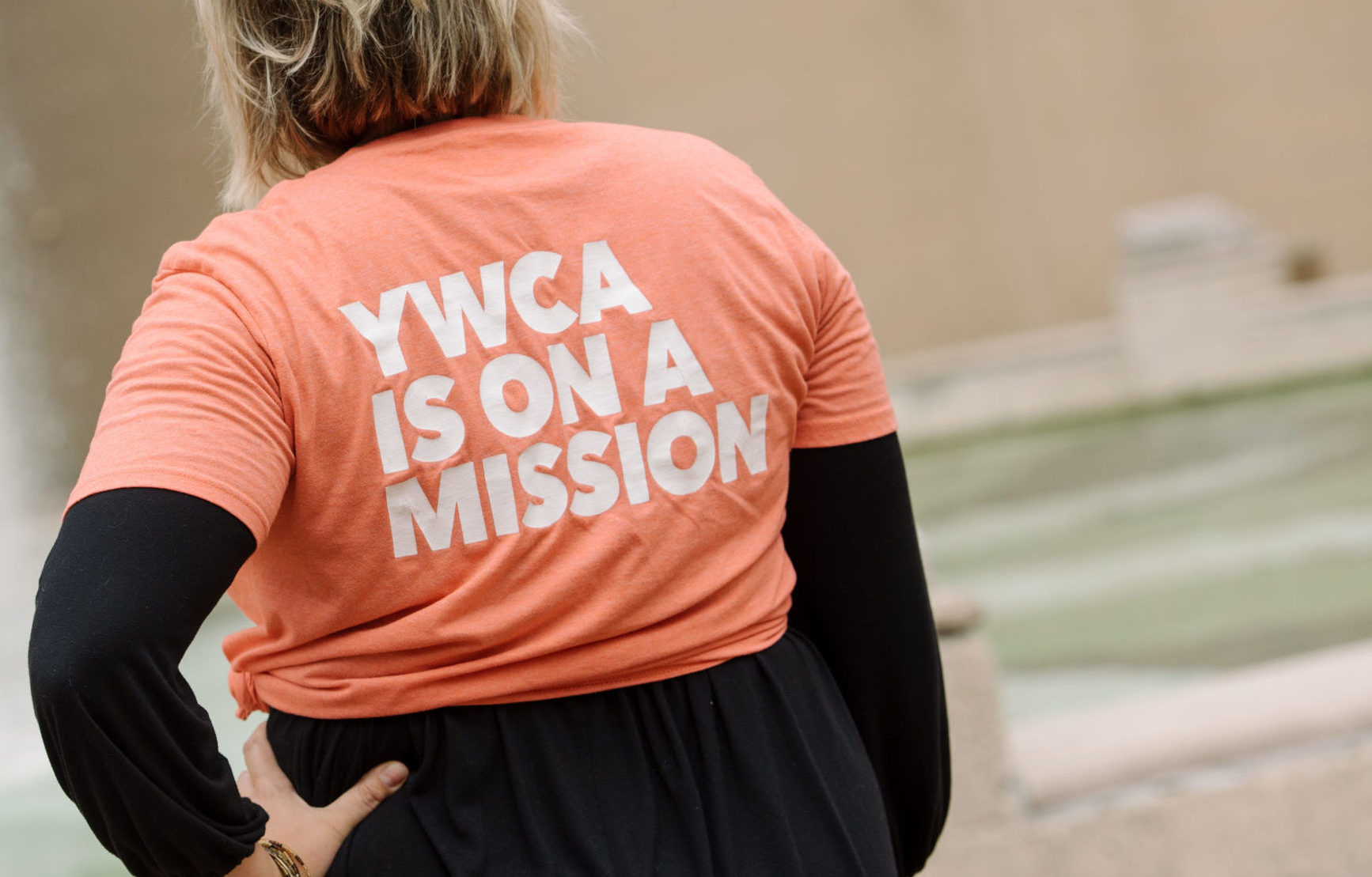 YWCA Dayton is proud to announce that it has acquired UpDayton, a 501(c)3 organization dedicated to attracting, engaging, and retaining young talent in the Dayton region.

“Over the past year and a half, UpDayton has undergone a strategic planning process to determine the best course for the organization’s future within the changing context of our city,” said Bonnie Kling, UpDayton board member. “We hired a consultant, conducted community surveys, spoke with stakeholders, and held many working discussions to vet potential options, resulting in a request for proposal process to transfer the most important programmatic functions of UpDayton – the annual incubator and summit – to another local nonprofit.”

According to a 2020 UpDayton community needs assessment, 48.44% of respondents indicated that lack of equality and inclusion is one of the top three challenges facing Dayton. UpDayton has a history of projects that create active social change, such as:

“Daytonians of today are more empowered than ever, and have more tools and programs at their disposal,” Kling said. “With these changes in mind, UpDayton re-evaluated how it fits into community. As the oldest intersectional organization in the Miami Valley, YWCA Dayton is well-equipped to address these community concerns, and we have full confidence in the mission-fit, intentions, and equity-focused goals of YW to carry UpDayton forward.”

Shannon Isom, president and CEO of YWCA Dayton, said the organization continuously evaluates its services to ensure the agency remains dynamic to community needs, and is uniquely positioned to lead UpDayton’s well-known initiatives through a social justice lens.

“YWCA Dayton is dedicated to both addressing the immediate needs of women and people of color to ensure needs are met, and to solving for – and preventing – future inequity through advocacy and education. We have grown from providing housing for one widow in the 1870s to a six-site, two county, multifaceted organization with deep subject matter expertise in racial and gender justice. UpDayton programming is a natural expansion of our current advocacy offerings.”

Planning has begun for the summit’s return in April 2023 to align with YW’s Stand Against Racism campaign. Information will be available at www.ywcadayton.org, where those interested can donate, volunteer, or sign up for YW’s newsletter.

“We know that many sponsors, staff, individual contributors, and our community spent years pouring in to UpDayton, and we are grateful for their trust and faith in the YWCA commitment to take their grassroots, idea-driven foundation to new heights,” Isom said.

As Kling noted, “UpDayton’s efforts have inspired and empowered Daytonians to create the kind of community they and their peers want to live, work, and play in. We have been a group of cause champions, talented doers, and impactful difference-makers lifting up Dayton through volunteer-powered community projects, and one thing that has remained constant is the platform for anyone to share their idea to make our community a better place. We know that this will not only continue, but flourish, under YW’s leadership.”