HomeYW receives Outstanding Diversity Organization, Regional Leader of the Year awards
A- A A+ 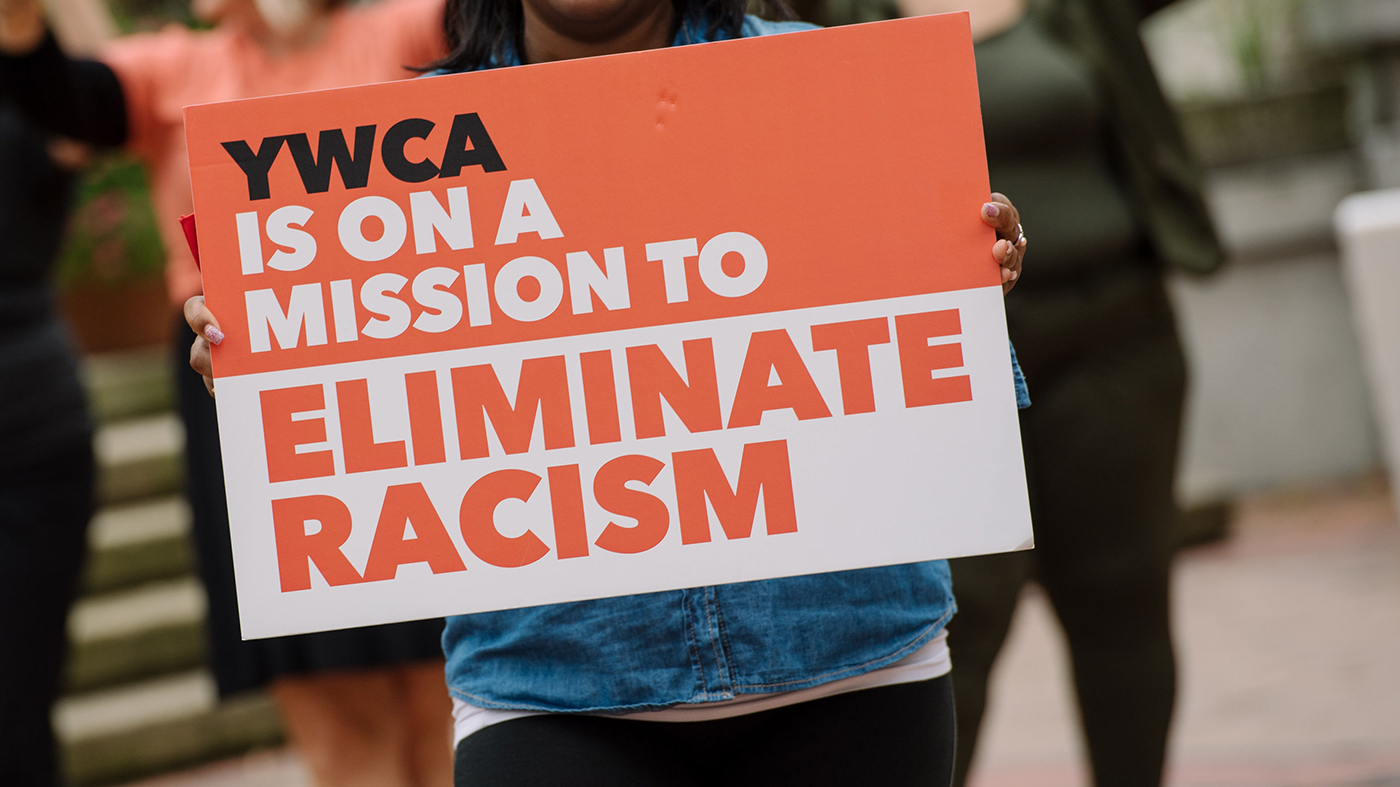 The Dayton Business Journal has named YWCA Dayton an Outstanding Diversity Organization (Small Category) as part of its 2020 Diversity in Business Awards.

In addition, the Dayton Business Journal will recognize YWCA Dayton President and CEO Shannon Isom as its Regional Leader of the Year award as part of its 2020 Business of the Year program.

“Isom champions the organization’s mission of eliminating racism, empowering women, and promoting peace, justice, freedom, and dignity for all. These efforts have been especially vital to the Dayton region this year,” said Don Baker, market president and publisher of the DBJ.

The Regional Leader award is selected by the DBJ Editorial Board only once each year. The award is designed to honor those business and community leaders who work to improve the region as a whole, and has been awarded to some of the most distinguished leaders in the community. It is part of the Business of the Year awards, which is the most prestigious awards program for businesses in the Dayton region.

“We are excited to honor Shannon for everything she has done to help move our community forward,” Baker said. “Her passion to fight against racism and to empower women serves as an inspiration to all Daytonians, as well as everyone around the country.”

Isom, who has been CEO of YWCA Dayton since 2013, has played a pivotal role in shaping the Dayton region. This includes her work within the business community championing for diversity and social justice. Each year, YWCA Dayton participates in YWCA USA’s national Stand Against Racism campaign to build community among those who work for racial justice and to raise awareness about the negative impact of institutional and structural racism in our communities. This year they ran the challenge in April, as a part of the national campaign, but then responded to the challenge of our moment by retooling and relaunching the Challenge in June.

“For 150 years, YWCA Dayton has been dedicated to eliminating racism, empowering women, and promoting peace, justice, freedom, and dignity for all,” Isom explained.

“Our mission has never changed. We would like to thank the DBJ for this award; for recognizing our efforts. We also have to pause in the award to let everyone know that this work is yet to be accomplished; we know that this award is simply recognizing the progress of the work. I would also like to note that it is everyone’s work to do. So although we’re being recognized for this moment, we are just in a moment, and I ask that we all take arms, hands, minds, and spirit to be dedicated to eliminating racism and empowering women, together.”

Many organizations and businesses participated in the challenge collectively, having discussion groups and prompting necessary conversations about equity and racial justice. On top of coordinating the emails, YWCA Dayton also organized meet ups and Zoom conversations for participants to be able to engage with the material.

Under Isom’s leadership, the YWCA Dayton also responded to the challenges of this summer by jumping in and reworking and rerunning this challenge with short notice, just because they knew people were seeking this information and they could provide it.

“Isom is a tireless leader in the fight for equity and justice. She is called upon often as a speaker and leader in the community on racial justice issues, including as co-lead of the community engagement working group on police reform in Dayton. She regularly gives testimony in Columbus on legislative issues regarding race and gender,” Baker said.

YWCA Dayton was also honored this year with the City of Dayton Human Relations Council’s 2020 Social Justice Award. “Your presence and long-standing commitment to improving and strengthening the communities we serve is deeply appreciated and deserving of public recognition,” the award committee noted. (Watch the virtual awards presentation HERE.)