HomeSurvivor Stories: A DVAM Series
A- A A+ 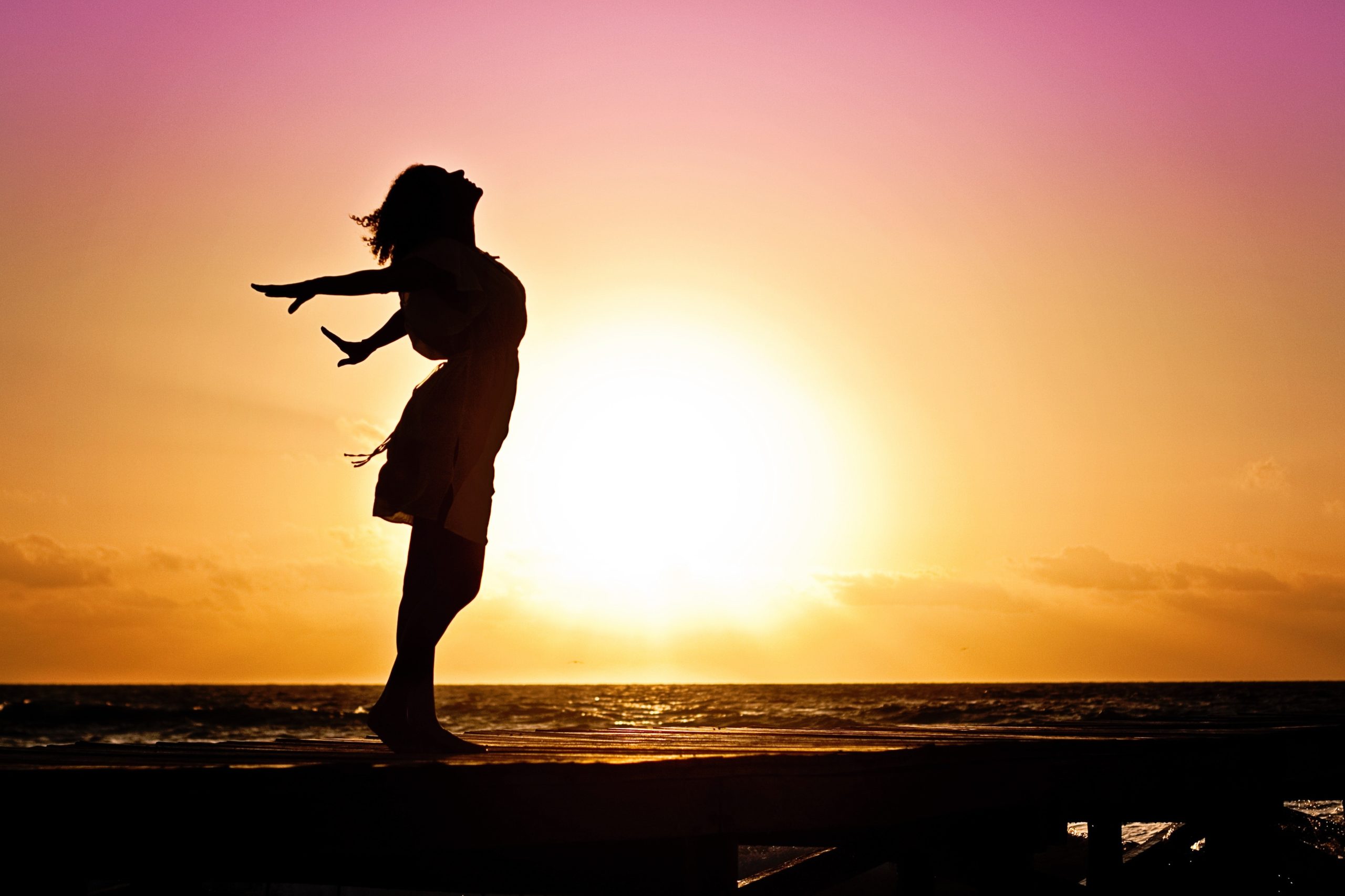 The decision to flee domestic violence is often complicated with a long list of other concerns. Transitioning back into independent housing is often difficult because of financial and other barriers survivors face. YW supportive housing programs provide case management services to help survivors maintain safe, affordable housing upon leaving shelter.

As Mary* watched her house burn down, she knew it was time to leave.

For more than 20 years, Mary and her husband had lived together and raised a family. They had several adult children – all of whom had moved out and were doing well – and a 14-year-old son who was still at home. The first part of their marriage had been without incident, but about 17 years ago, Mary’s husband began abusing her. Over the years it became worse, but Mary stayed for her children and her home.

That day, Mary had noticed her husband’s anger growing. He lashed out a few times, but when he set the fire to “punish her,” she grabbed her son and fled.

Mary came to YWCA’s domestic violence shelter and was rapidly rehoused into her own apartment. She began rebuilding her life with the support of the YW’s rental assistance program and her case manager. She was quickly connected with resources that allowed her to connect with mental health services, obtain household items, and locate additional community support. Mary was eager to start over, but easily overwhelmed with all the tasks of living independently and being a single mother.

Her YW case manager offered emotional support, helping to build Mary’s confidence and empowering her to work toward her goals. Mary obtained full-time employment and was excited and proud. Her self-esteem improved, and she reported a decrease in anxiety and depression. In just five months, Mary was able to assume 100 percent responsibility for her monthly rent and expenses. She also reported that she felt emotionally ready to manage everything on her own. The support Mary received from YW allowed her to achieve independence faster and helped ensure her long-term stability so she could build a better future for herself and her family.

For many of the women who come into a YWCA Dayton domestic violence shelter, there are a multitude of barriers to safety and independence. Physical violence is compounded by financial abuse, substance abuse, and a lack of resources. Fleeing violence is often just the first step in a journey that takes women months or even years to reach independence and empowerment.

Late on Christmas Eve, Julene* walked through the doors of the YW. Both her eyes were blacked, the left side of her face was swollen, and blood was crusted around her nose, which was obviously broken. As a crisis support specialist approached her to offer assistance, Julene winced and held her side in pain. Despite all the abuse she had received, she did not want to go to the hospital, afraid her abuser would find her there.

Before collecting information, the CSS asked Julene if she would like some clean clothes; she said yes, that she had worn those clothes for two days.  She had also not eaten, and was given a lunch from the shelter’s kitchen. A brief assessment revealed that this type of abuse from her partner was common. He was physically, emotionally, verbally, and financially abusive, all of which was compounded by the fact that she had a drug addition — her abuser was also her supplier. Julene also said he forced her to prostitute herself if she used too much and he felt like he lost money; after, he would beat her for being with other men.

That night, her had beat her for taking a shower. After attacking her and cutting off all of her hair, Julene had been able to escape once he fell asleep. With nowhere to go, she had spent two days sleeping in abandoned houses before finding her way to YW.

The night, Christmas Eve, the YW’s DV shelter was full. The CSS got to work calling other shelters in neighboring counties, but there was an issue: Julene was on probation due to drug use, and not allowed to leave the county.  Over the next hour, the YW team was able to secure a bed in a neighboring county, contact Julene’s probation officer and approve her move, secure a taxi for safe transport, helped her safety plan, and promise Julene that as soon as space became available, she could transition back to Dayton.

Two weeks later, Julene returned to YW. During her stay, she was able to attend all of her probation meetings, as well as begin meetings to aid in her battle to fight addiction. After one month, Julene was able to find a healthy roommate and move out on her own. Julene still checks in with that original CSS to let her know that she is clean, healthy, and safe.

The number one reason women do not flee domestic violence is because they are also being abused financially. Each day in our shelters, case managers work with women to help them heal from the trauma of violence while learning the skills they will need to lead independent, purposeful lives.

As a widow working a low-income job, Rachel’s* life wasn’t always easy, but it was stable and safe.

This changed when, one day, Rachel arrived at work and was introduced to a new coworker. Friendly and outgoing, Ted seemed like a great addition to the team. For Rachel, Ted’s friendliness soon transitioned to flirting. It made Rachel uneasy, but she didn’t speak up for fear of causing issues at work. Soon, the flirting became aggressive, and he often would whisper inappropriate things to her as she passed. Rachel still held her tongue; she needed this job and didn’t want anything to disrupt it. Over the next few months, Rachel’s job went from being stable to being a nightmare. She hated going to work and did everything she could to avoid Ted when moving about the building.

Rachel began to notice Ted more and more outside of work. He would show up at the grocery store or be there when she was taking a walk. Rachel struggled with mentioning Ted’s behavior to her boss; everyone loved Ted. She didn’t know if she would be believed.

One evening, Rachel arrived home from work to find Ted on her front porch. He was upset, screaming his frustration for feeling ignored and slighted. He pushed his way into her apartment, and what started as verbal aggression turned physical. He beat Rachel severely before disappearing almost as quickly as he arrived. Rachel called the police, who were able to find Ted and arrest him. Despite knowing her abuser was locked away, Rachel was faced with the long journey of healing. She no longer felt safe in her own home and was too scared to return to work. She wasn’t sure where to turn.

When Rachel called YW, she was unemployed, facing homelessness, and struggling with the trauma of her experience. The supportive staff at YW encouraged her to come into the domestic violence shelter, where she received therapeutic services, case management, and referrals to resources. At YW, Rachel found a place where she truly felt safe again and was able to focus on getting her life back.

She enrolled at the local community college and began taking classes to learn medical billing. Rachel was also linked to YW’s housing program, providing her with permanent, low-income housing. This transition allows her to continue to receive supportive services while she finishes school and finds a stable job. For Rachel, YW’s domestic violence shelter provided her with the immediate safety and support she needed and linked her to long-term resources that help her become empowered her as she moves toward independence.

*All names have been changed to protect survivors’ confidentiality. If you, or someone you know, is experiencing domestic violence, YWCA Dayton can help. 24/7 Crisis Hotline: 937-222-SAFE.