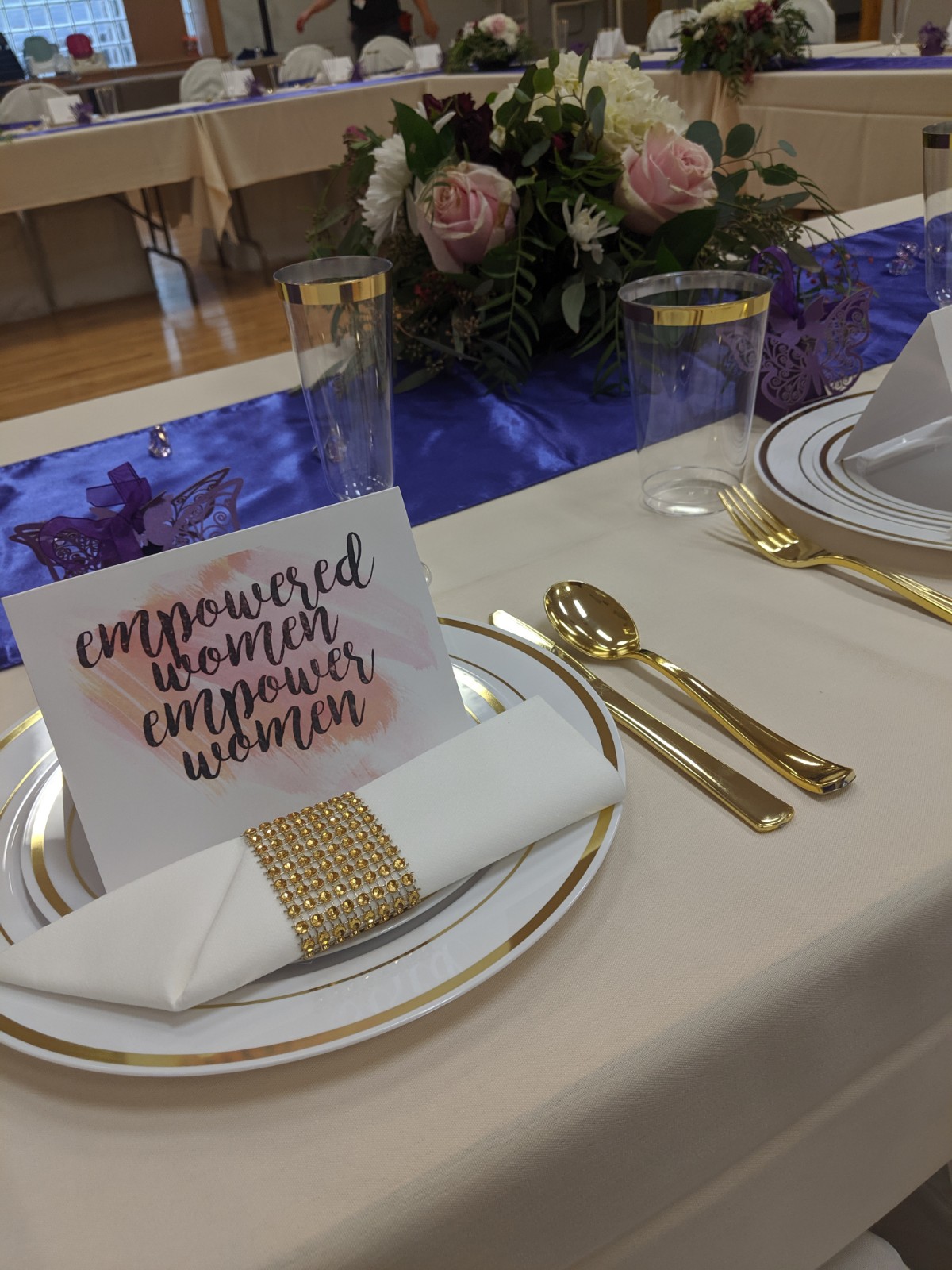 According to the National Domestic Violence Hotline, on average, it takes a domestic violence victim seven times to leave before staying away for good. Leaving is often a complex process with several stages: minimizing the abuse and trying to help the abuser; coming to see the relationship as abusive and losing hope the relationship will get better; and, finally, focusing on one’s own needs for safety and sanity and fighting to overcome external obstacles. (Source)

And as much strength as that final move takes, it’s just the beginning of a long journey toward healing.

According to the U.S. Department of Justice, the majority of domestic assaults reported to law enforcement take place after a couple separates. Women are 70 times more likely to be killed in the weeks after leaving their abusive partner than at any other time during the relationship.

Leaving an abusive relationship is a process, not a singular event – a process that needs to emphasize dignity and respect. Thus, YWCA Dayton’s annual Domestic Violence Survivors Banquet was born. Celebrating its third year in 2019 and held during Domestic Violence Awareness Month, it features an elegant meal, inspiring keynote, and special gifts. At the same time, children are treated to a fun Halloween pizza party, allowing mom a chance to focus on her own healing.

“This banquet is our way of recognizing the survivors we serve in shelter,” explained Ryhan Hoskins, crisis support specialist. “When they decide to leave, we know they are often at the highest risk of abuse. We want them to know they are supported, now and going forward, and that we recognize their strength and resilience.”

“Meeting our clients’ needs is 24/7 work,” Hoskins said. “This allows us staff to pause, too, and get to know the women we serve better, especially for staff from other programs. Ultimately, we are all here to salute survivors for being brave and stepping away from toxic situations. We celebrate that.”

The banquet is, indeed, a community affair: one person donated dessert, while Olive Garden and Domino’s provided meals. Others contributed gift cards – like a spa massage – or volunteered to provide table service. La’Shanda Campbell of SpeakWoman Magazine shared her story of overcoming domestic violence. A bride donated her wedding centerpieces, and funds from the Ms. Molly Foundation ensured each woman attending left with a self-care gift bag, including lotion and neck pillows.

There were also tears – but of joy, emphasized Hoskins, noting that one client said she had never experienced anything that nice in her life. “Being treated like you matter, and you have worth – that’s the most important thing,” she said.