Save the Date for our 21-Day Racial & Social Justice Challenge 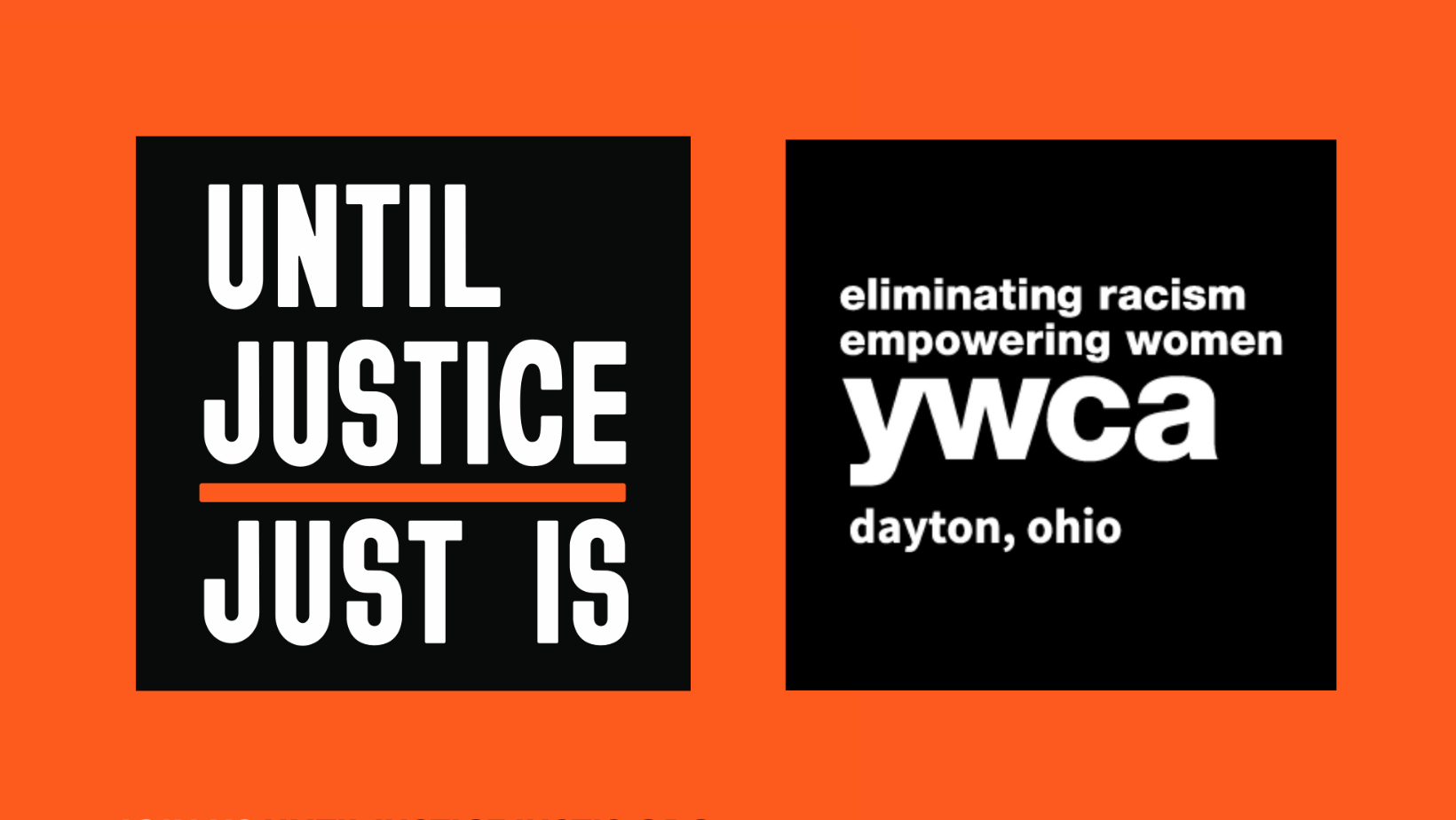 The Until Justice Just Is challenge (formally known as the Stand Against Racism Challenge) starts April 6. This year’s curriculum will prompt participants with daily with challenges such as reading an article, listening to a podcast, reflecting on personal experiences, and more.

Individuals can sign up at ywcadayton.org/challenge. YWCA Dayton is also encouraging businesses and organizations pledge to take the challenge and encourage their staff to participate in Until Justice Just Is. Participating businesses can email advocacy@ywcadayton.org to let YW know they are joining the challenge and to have their business name displayed on our website on our list of partners that have taken the pledge.

“Participation helps us discover how racial injustice and social injustice impact our community, helps us connect with one another, and helps us identify ways to dismantle racism and other forms of discrimination within Music, Disability, Mental Health and Housing,” said Barbara Ward, YWCA Dayton Advocacy Manager, who curated this year’s curriculum.

This year’s challenge comes with a new way to engage. To prompt participants to action, on April 27, YWCA Dayton will be hosting a Summit, where participants can bring their ideas for a volunteer-powered project to make a difference and to make Dayton a more just community. Attendees will vote on the pitches and the pitches with the most votes will win seed money to get started. Save the date! More details will be shared in February.

The Summit is made possible by the nonprofit UpDayton, which YWCA Dayton acquired in 2022. UpDayton was formed to attract, engage and retain young talent and each year held a signature Summit, where community members would pitch volunteer-powered projects and attendees would vote which ones to support. This year the Summit is returning under YWCA’s umbrella with a deepened focus on social justice.

Bonnie Kling, former Up Dayton Board Member noted, “UpDayton’s efforts have inspired and empowered Daytonians to create the kind of community they and their peers want to live, work, and play in.

“We have been a group of cause champions, talented doers, and impactful difference-makers lifting up Dayton through volunteer-powered community projects, and one thing that has remained constant is the platform for anyone to share their idea to make our community a better place. We know that this will not only continue, but flourish, under YW’s leadership.”

Until the land of the free is free of racism.
Until the home of the brave is brave enough to change.
Until “by the people” and “for the people” means doing right by ALL the people.

Until Justice Just Is.