HomeOhio Attorney General grants funds to YWCA Dayton
A- A A+ 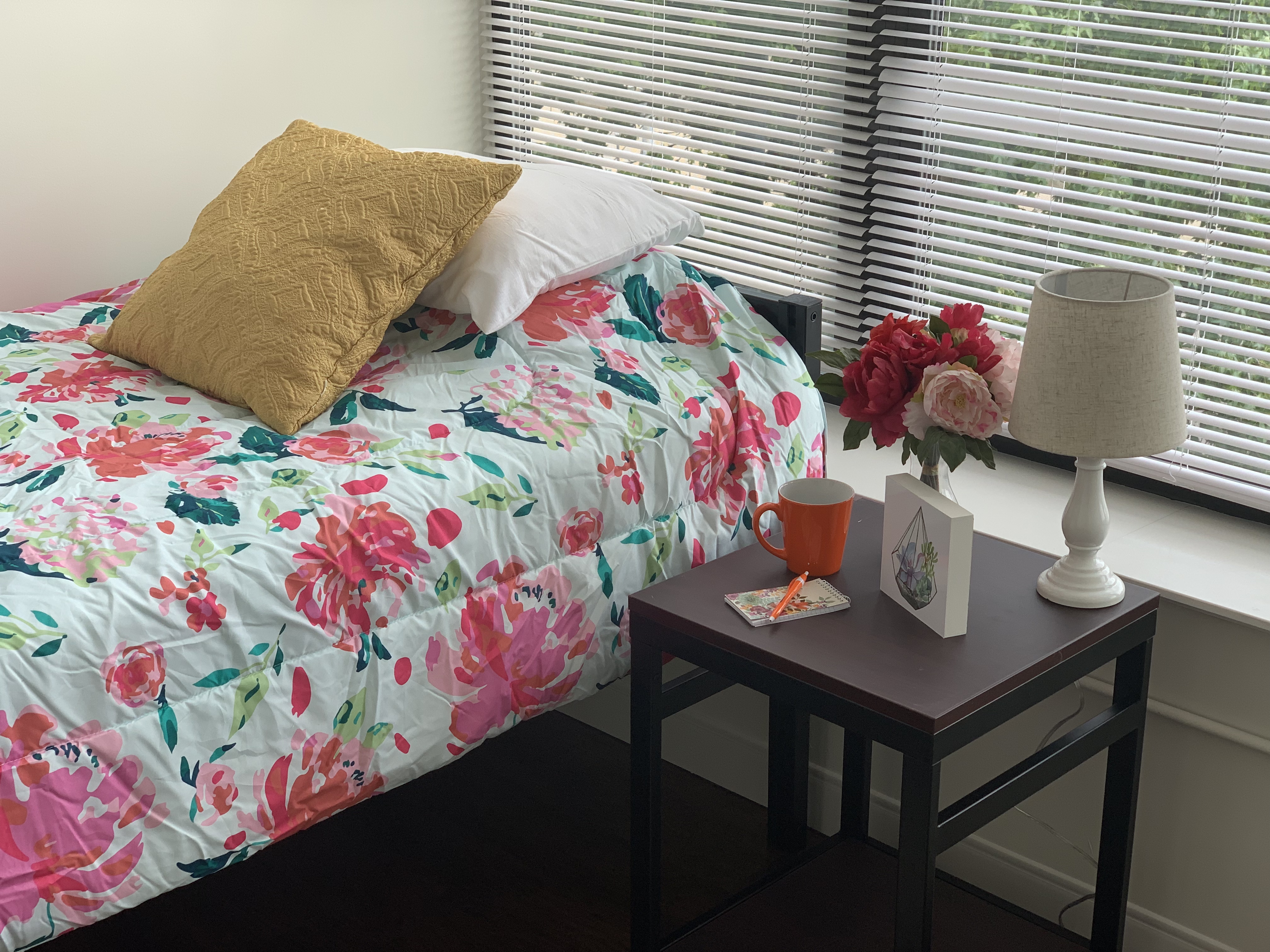 Ohio Attorney General Dave Yost announced this month that his office distributed nearly $1 million in funding to domestic violence shelters and coalitions across the state to assist battered men, women, and children in the midst of the COVID-19 pandemic. $17,000 of that has been granted to YWCA Dayton, which provides the only domestic violence shelters and serves as the accredited rape crisis center for Montgomery and Preble counties.

“While we have been asked to stay at home, sometimes home isn’t the safest place,” Yost said. “Thanks to the General Assembly, this money will be used to keep life-saving services available to those who need to escape dangerous environments.”

“For the first time ever, Ohio’s domestic violence programs have a stable source of funding from the state’s general fund,” said Mary O’Doherty, executive director of the Ohio Domestic Violence Network. “We greatly appreciate the leadership of Rep. Laura Lanese (R-Grove City) who led the effort to make this happen. We also want to thank the Attorney General’s Office for supporting our work and being willing to administer these funds, and, most important of all, the General Assembly for including the line item in Ohio’s budget.”

Funds disbursed will be used to further the recipients’ mission of providing services, including prevention services, to survivors and co-survivors of domestic violence, sexual assault and/or stalking. Only one grant was awarded per county to agencies based on the number of core services provided as defined by the Promising Practices, Standards for Ohio’s Domestic Violence Programs. A few of the core standards YWCA Dayton’s program meets include: manage and operate a 24-hour crisis line; provide access to emergency shelter; legal advocacy and protection order assistance; support groups; safety planning; trauma-informed services; mobile advocacy; assistance for survivors with mental health, substance abuse and disabilities; language access; and a commitment to diversity, equity, and inclusion.