No more silent witnesses: A call to action for bystander intervention

HomeNo more silent witnesses: A call to action for bystander intervention
A- A A+ 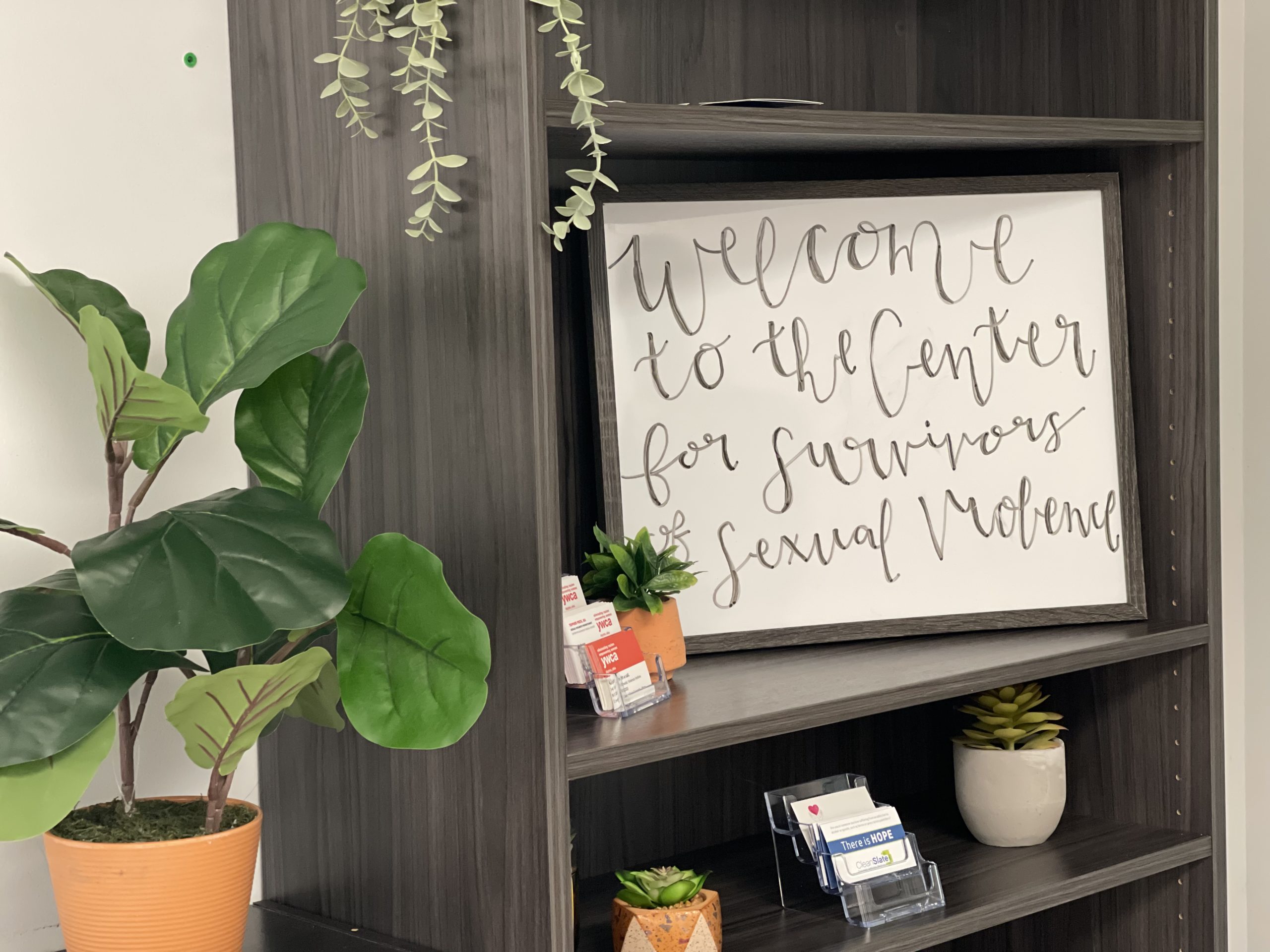 The lack of accountability to the care and safety of another human being violently attacked in public is becoming commonplace – people being moved to document on their cell phones instead of rendering aid. Although bystander intervention can be overwhelming or scary for some, the first reaction should always be to call for help – call 911, call out to distract the perpetrator, call out to others to help intervene. Preventing sexual violence, and challenging the social and cultural attitudes that condone and facilitate it, is everyone’s responsibility.

In order to intervene, bystanders need to be able to recognize sexual harassment or assault when it is happening. With such a wide range of problematic beliefs and stereotypes about sexual violence and violence against women in particular, it is questionable whether many people recognize incidents of sexual harassment or assault when they occur, even in front of them.

On average, there are 463,634 victims (age 12 or older) of rape and sexual assault each year in the United States. Females ages 16-19 are 4 times more likely than the general population to be victims of rape, attempted rape, or sexual assault. The impact of sexual violence lasts well beyond the assault itself. The likelihood that a person suffers suicidal or depressive thoughts increases after sexual violence. (Source: RAINN) Women of color are disproportionately impacted by sexual violence and are often blamed for the sexual violence they suffer, and institutionalized racism and sexism among systems that respond to sexual violence discourage survivors of color from reporting their assaults and receiving the supportive services they deserve. (Source: OAESV)

Understanding personal responsibility is the most common barrier to acting as a bystander. Even if bystanders do recognize what is happening, they may lack confidence to intervene effectively. If there are many witnesses to an act of harassment or assault, it can be unclear who should step in. Onlookers may assume that someone else will take action or has called 911.

Bystander intervention describes a situation where someone who isn’t directly involved steps in to change the outcome. Stepping in may give the person you’re concerned about a chance to get to a safe place or leave the situation. You don’t have to be a hero or even stand out from the crowd to make a big difference in someone’s life.

YWCA Dayton’s Center for Survivors of Sexual Violence offers bystander intervention training in multiple ways and for a variety of groups – individuals, groups, and schools and campus prevention and intervention training are available. Our Gem City Safe Bars program equips bar, restaurant and hospitality industry staff with the education and resources needed to recognize violent or threatening behavior and actively address it. To schedule a training or for more information, please contact cssv@ywcadayton.org.

Standing by to silently witness the violent attack on another person is unacceptable, and it’s unnecessary. The tools exist to take action. We must do better.

If you, or someone you know, has experienced sexual violence, YWCA Dayton can help. Visit www.ywcadayton.org/support for support group information or contact our 24/7 Crisis Hotline: 937-222-SAFE.