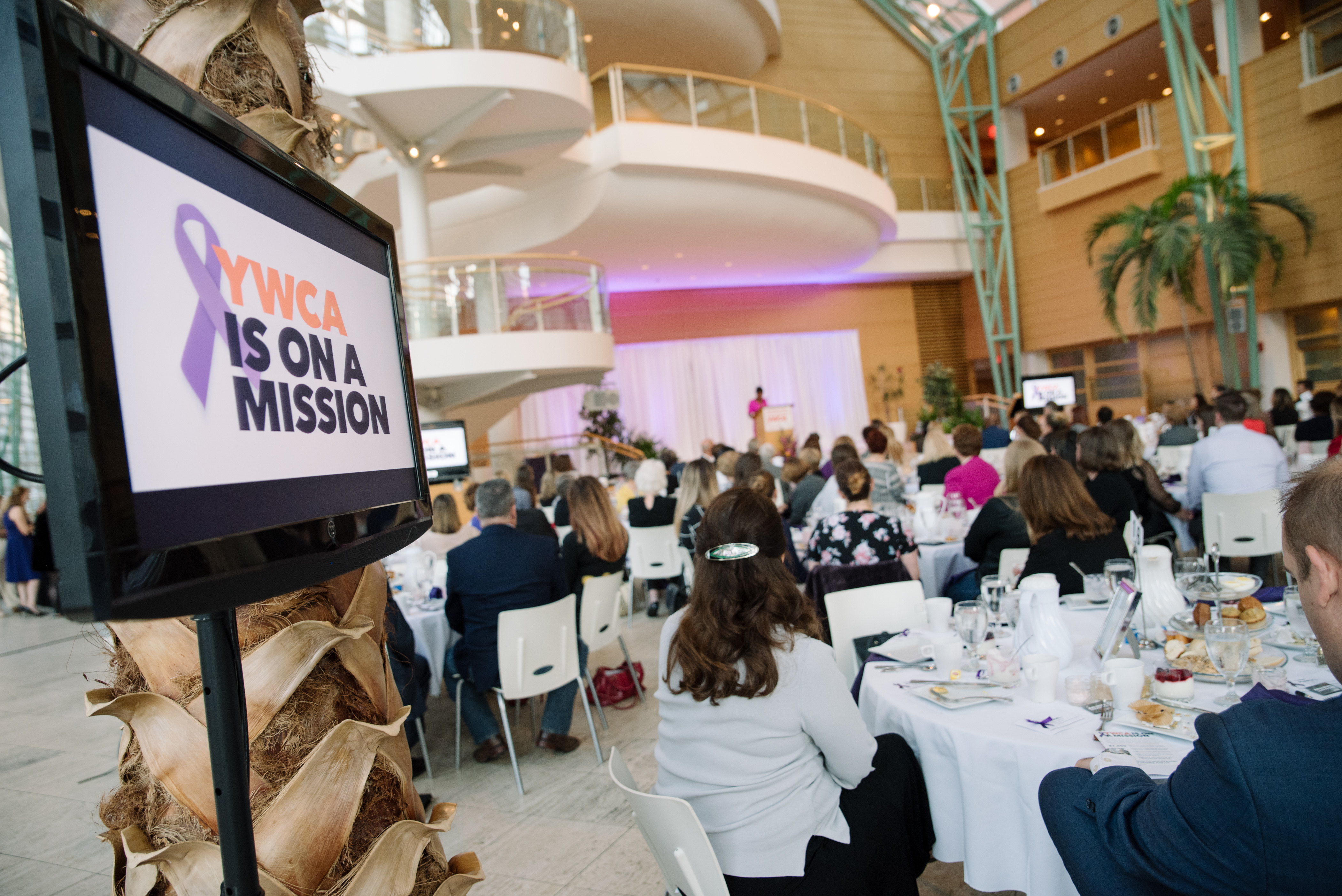 Voices Against Violence: At The Intersections

Each October, YWCA Dayton recognizes the strength and resilience of domestic violence survivors at a special fundraising event to support YWCA Dayton’s domestic violence shelter and support services, including our 24-hour crisis hotline. Formerly called the YWomen Breakfast, it was refreshed (and expanded!) in 2019 as Voices Against Violence to better reflect the platform it provides for both survivors and supporters to be a voice for change.

This year, in keeping with COVID-19 safety guidelines, the event will pivot to a virtual platform and format, featuring multiple online panel discussions and keynote speakers throughout the day. Voices Against Violence: At The Intersections will highlight and uplift voices that work in and alongside YW to prevent and respond to violence against women – including perspectives on race, class, rural communities, faith communities, and labor relations.

This event also historically features the recognition of our annual Marsha Froelich Survivor Award, which honors women who embody Froelich’s spirit of survivorship and resilience and give graciously to others. The late Marsha Froelich, a former development director at YWCA Dayton, was a fearless leader who advocated — at work and in her spare time — for the under-served, the women of the YW, and those within the community who did not have a voice. This award recognizes a woman whose words and actions serve to exemplify, inspire, set an example, and celebrate the spirit of a survivor who has overcome the odds and continued on an amazing journey, personally or professionally.