Movies with a mission

HomeMovies with a mission
A- A A+ 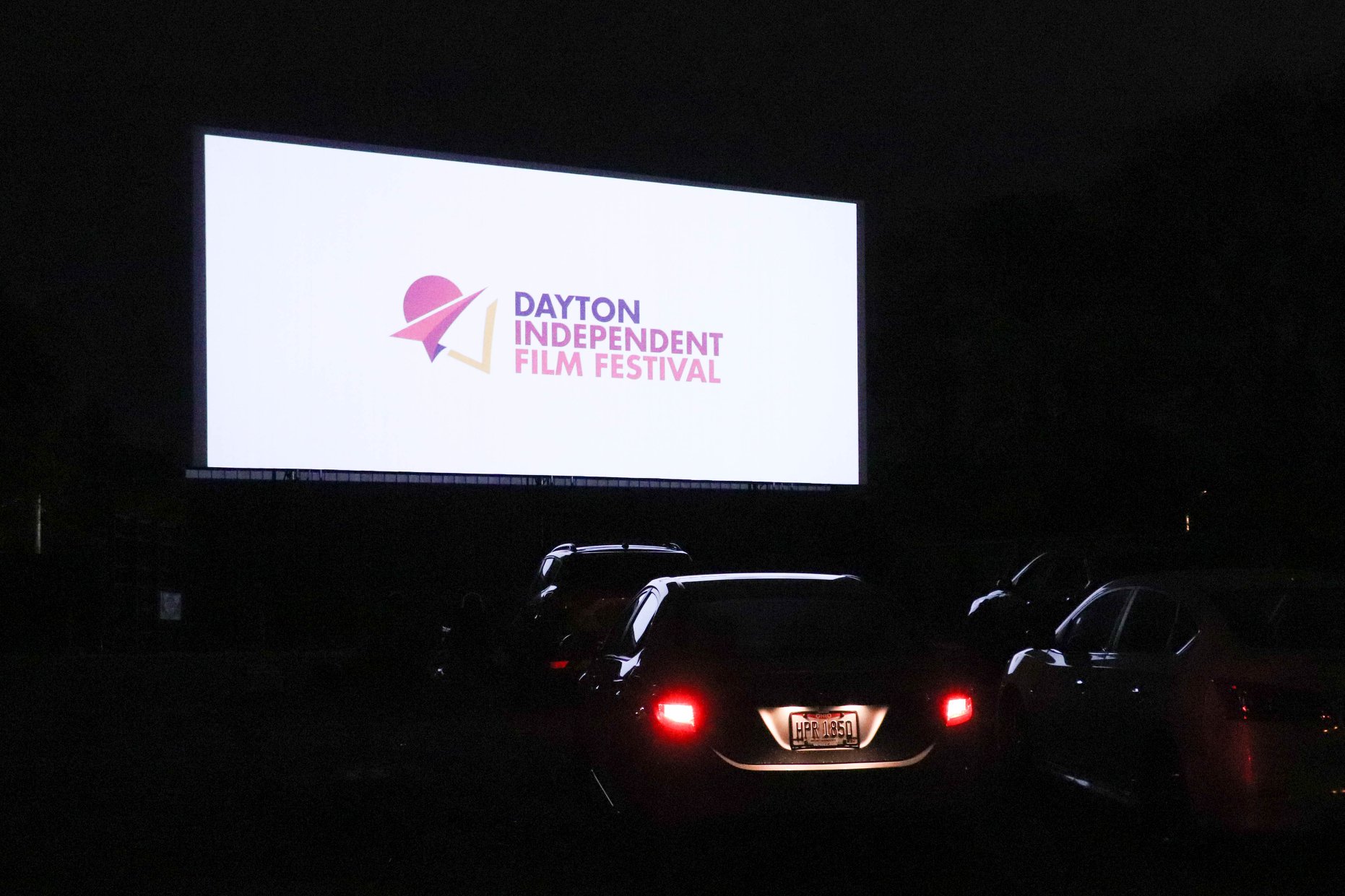 Lights, camera – donation! Even during a global pandemic, the show must go on for organizations like YW that provide 24/7 shelter and support. Thanks to a shared vision and community connection, a portion of proceeds from a local film competition are ensuring YW programming remains strong.

When organizers of the new Dayton Independent Film Festival noticed several of its films’ themes represented YWCA’s mission of eliminating racism and empowering women, they knew YW had to play a part.

“When we were writing the mission for the Dayton Independent Film Festival, we had the community in mind,” explained Jesseca Simmons, the festival’s founder and director. “We wanted to support local artists by showing their work and we wanted to bring independent Midwestern films to Dayton audiences. In our team discussions about how to further demonstrate our community-driven mission, we decided that we wanted to be an organization where our success would directly benefit people living in Dayton – not just the filmmakers and audiences.”

Films and festivals can serve as a platform for education and fostering dialogue, Simmons said, but often see a lack of follow-through or knowing what to do next to effect change. YWCA’s active initiatives, such as the 21-Day Racial Equity and Social Justice Challenge, provide an ideal through line.

“We found YWCA to be doing such important and timely work; it is easy to see how your programs directly benefit our community,” Simmons said. “We all just felt that the work YW is doing is incredibly important on many levels, and the goals to empower women and eliminate racism are very aligned with our hopes and conversations surrounding our curation practices.”

This year’s event, like most 2020 activities, pivoted from an in-person theater showing to an online event culminating with a socially-distant drive-in affair, attracting more than 300 participants. The festival also featured as film judges staff from YW’s Girls LEAD! – who, inspired by the experience, plan to host regular movie watch parties and discussions.

“There is power in making sure that a story being told is accurate and pays homage to those who have experienced some of these issues firsthand,” noted Brianna Reynolds, youth/teen educator. “We have met girls through our program who have struggled with these topics: addiction in the family, homelessness, abuse. These films were honest, raw, and sometimes painfully heartbreaking. There were films that we felt hit the mark, and some that left parts of a valuable learning experience out. We looked critically at how creatively the films conveyed difficult topics and how that drove the power of the takeaway.”

Ultimately, Simmons said, it’s about making sure the festival’s script plays out in real life.

“On a basic level, we just want to live up to our mission,” she said. “It’s so easy to say we’re an organization that cares about the community, but not really follow through. We didn’t want that. We hope that this gesture – and, hopefully, continued practice – will show that we truly mean what we say. The success of our festival should go back into the community and a way that we saw that happening was to support an organization that is directly impacting our community every single day.”