HomeHelping the whole family heal
A- A A+ 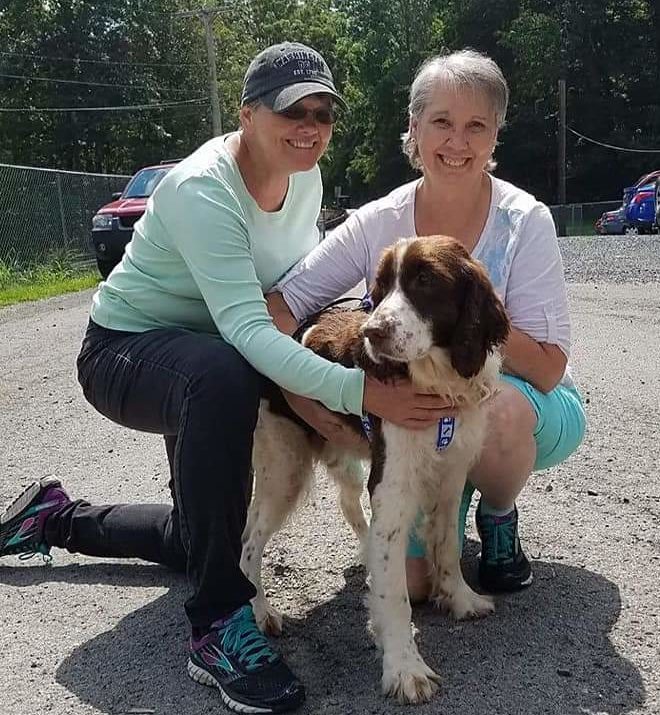 Nearly 50 percent of domestic violence victims have delayed leaving their abuser out of fear of harm to their pets, according to the National Coalition Against Domestic Violence. Thanks to partnerships like the Safe Pets Program, survivors entering YWCA Dayton’s domestic violence shelters don’t have to make the unthinkable choice between their safety or their pet’s.

The Safe Pets program provides concurrent pet shelter thanks to teamwork with area animal organizations and volunteers like Kimberly Williamson, who has been fostering animals for 25 years.

“My first foster for a YWCA client was just another foster at first, but after learning his story and why he needed a foster parent, it became a deeper commitment,” Williamson explained. “It becomes more meaningful when you realize that someone may stay in an abusive situation out of loyalty to their pet. If I can help in some small way for them to seek safety, I would like to do anything that I can.”

What may seem like a small gesture has a big impact on those fleeing abuse, says Shelter Navigator Mandi Chalmers.

“Many victims of domestic violence stay because they have pets,” Chalmers said. “They should not have to give up their pets just to leave a dangerous situation. That is why this program is so very important. Clients can have peace of mind that their pets are safe and secure while they are taking steps to heal and begin again.”

The American Pet Products Association reports that roughly 85 million families in the U.S. include a pet, and many pet owners are self-described animal lovers like Williamson. “Some of the things that I enjoy most about animals are the companionship and the absolute giving heart that they have,” she said. “They want nothing from you but food, a home, and most of all, love and attention.”

Pets are an important part of survivors’ healing, says the National Coalition Against Domestic Violence. Nearly 60 percent of domestic violence survivors reporting that their pets are a key source of emotional support.

“I once worked with a client who had two elderly cats. Out of fear for her pets’ safety, she couldn’t leave them where she was, and she could not bear to give them up because they were her sole source of comfort and companionship,” Chalmers said. “Thanks to Safe Pets, she was able to leave her situation while keeping her beloved pets safe. Throughout her shelter stay she was able to visit her cats, call the animal shelter and speak with staff regarding her cats, and ultimately, pick them up and take them to her new, safe home.”

Helping survivors know that they have options is key, Williamson said.

“A very close family member of mine left a violent situation in the middle of the night and fortunately, she had a support system that allowed her to take her dog with her immediately,” she remembered. “Had she not, there is no doubt in my mind that she would have been harmed, probably killed. I want those in abusive situations to know that they have options.”