Helping the next generation claim their worth

HomeHelping the next generation claim their worth
A- A A+ 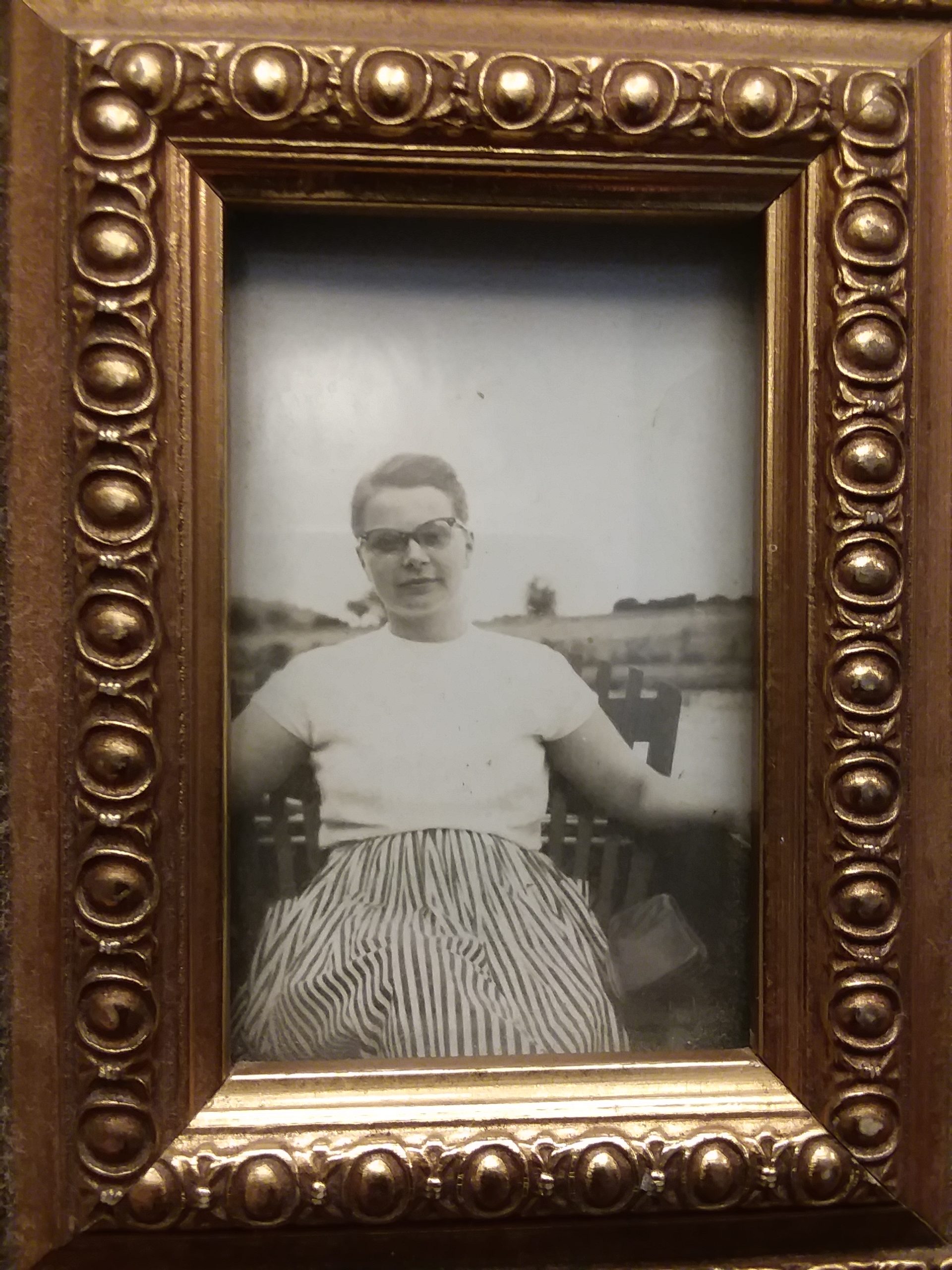 For the past 16 years, when the calendar turns to July 10, Madonna Brock has asked herself a question: “How can I best honor my mother’s memory?”

In 2021, she had decided: by making a donation to YWCA Dayton, an organization “which helps girls and women be more themselves.”

“My mother needed that. She didn’t get it,” Brock explained.

Brock described her mother as a complex person who endured much, but also accomplished much. “She was a woman who, because of the way she was treated, never knew – or rather, never felt – her value. She never claimed her worth, so my hope is that giving a donation to YW might be one way to honor her life.”

Born in the middle of the Great Depression to German immigrants, Brock’s mother – also named Madonna – started doing housework at six years old, caring for her younger siblings and milking cows on the family farm in northwest Ohio, especially after her father fell ill with pleurisy.

“My mother often spoke of deprivations during her childhood, and she harbored a lifelong resentment toward Santa Claus as she received nothing on the first seven Christmases of her life while having to endure the boastful sharing of classmates. This stayed with her for her entire life,” Brock said.

As an adult, Brock’s mother worked at a refrigerator factory and a tobacco factory, putting herself through college in the late 1940s to earn a master’s degree in math and a teacher’s certificate, teaching at Chaminade Julienne High School in Dayton.

A mother of nine children, she lived for many years in an abusive relationship. “She could not defend the nine of us from our father, but she could not leave him either,” Brock said. “She was overwhelmed, abused, and I was angry at her for a very long time. But now I understand so much better how hard she tried. She truly did what she could.”

Although she endured 30 years of daily abuse, Brock remembers that her mother also overcame.

“She made sure all nine kids had regular doctor and dentist appointments; she did all the taxes and kept our household finances organized; she made daily breakfasts, lunches, and dinners for 11 people; she taught all around Dayton for 30 years; she paid off a 30-year mortgage; and she saved for more than 50 years to give a lasting legacy to 13 of her children and grandchildren,” among many other achievements, Brock said.

Additionally, Brock’s mother was an advocate for racial justice, intentionally choosing a diverse neighborhood and church to raise her family in. “I learned that I was a part of a bigger, wonderful something,” Brock said.

“So in honor of my mother, I wanted to make a donation to YWCA Dayton, to keep doing what you do for the girls and women of Dayton, to help them claim their own worth.”

Want to help the next generation of women and girls claim their worth? Give now at www.ywcadayton.org/donate.