Girls on the Run club starts for girls in YWCA shelters 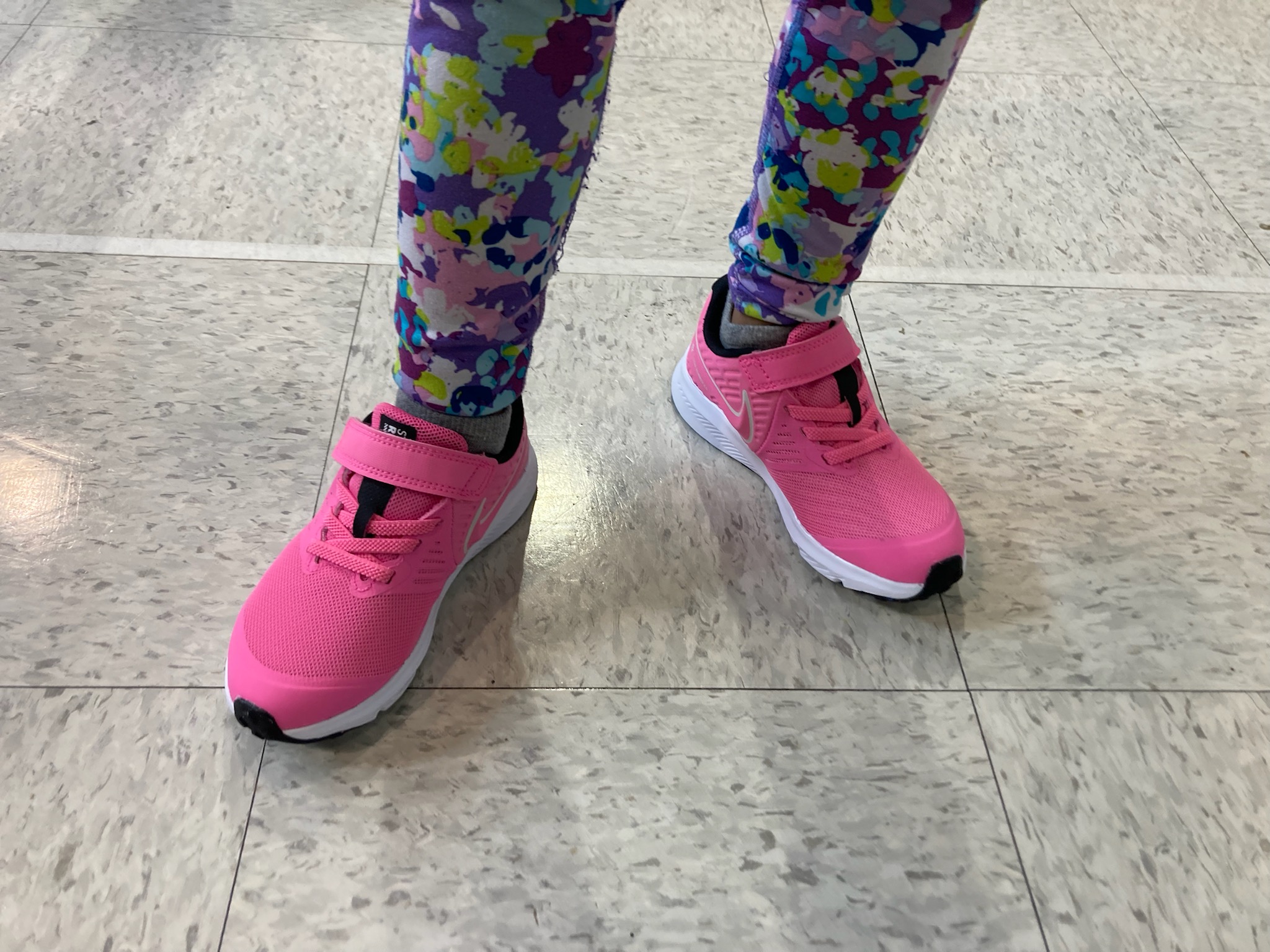 There’s a new Girls on the Run club in the area — and it is just for girls living at YWCA Dayton.

Girls on the Run is a national nonprofit with a network of locally-run programs that inspire girls to be joyful, healthy and confident using a fun, experience-based curriculum which creatively integrates running.

Girls on the Run says that the program reaches girls at a critical stage. It strengthens their confidence at a time when society begins to tell them they can’t. And by underscoring the important connection between physical and emotional health, the program aims to address the whole girl when she needs it the most.

While this program is a great fit for girls living at YWCA Dayton’s domestic violence shelters, it can be difficult for families living in shelter to navigate the schedules and commitments that come with joining many after school programs.

That’s why staff are launching a program based out of YWCA Dayton. The youth and children’s programming staff can serve as coaches and there’s even a running track at the YWCA’s new Huber Heights campus.

“Girls living in shelter don’t always have the ability to do extracurricular activities. For us to have Girls on the Run on-site, it allows them to still be involved and not feel like they don’t have what they need,” said Asiaonna Eley, Children’s Programs manager at YWCA Dayton and also one of the coaches for the local program.

All girls living at YWCA qualify for a Girls on the Run scholarship to cover $140 of the $150 program costs, and the other $10 can be covered with the help of YWCA.

Girls on the Run reports that: