HomeBlogArchive by Category "Women & Girls Leadership" (Page 4)
A- A A+ 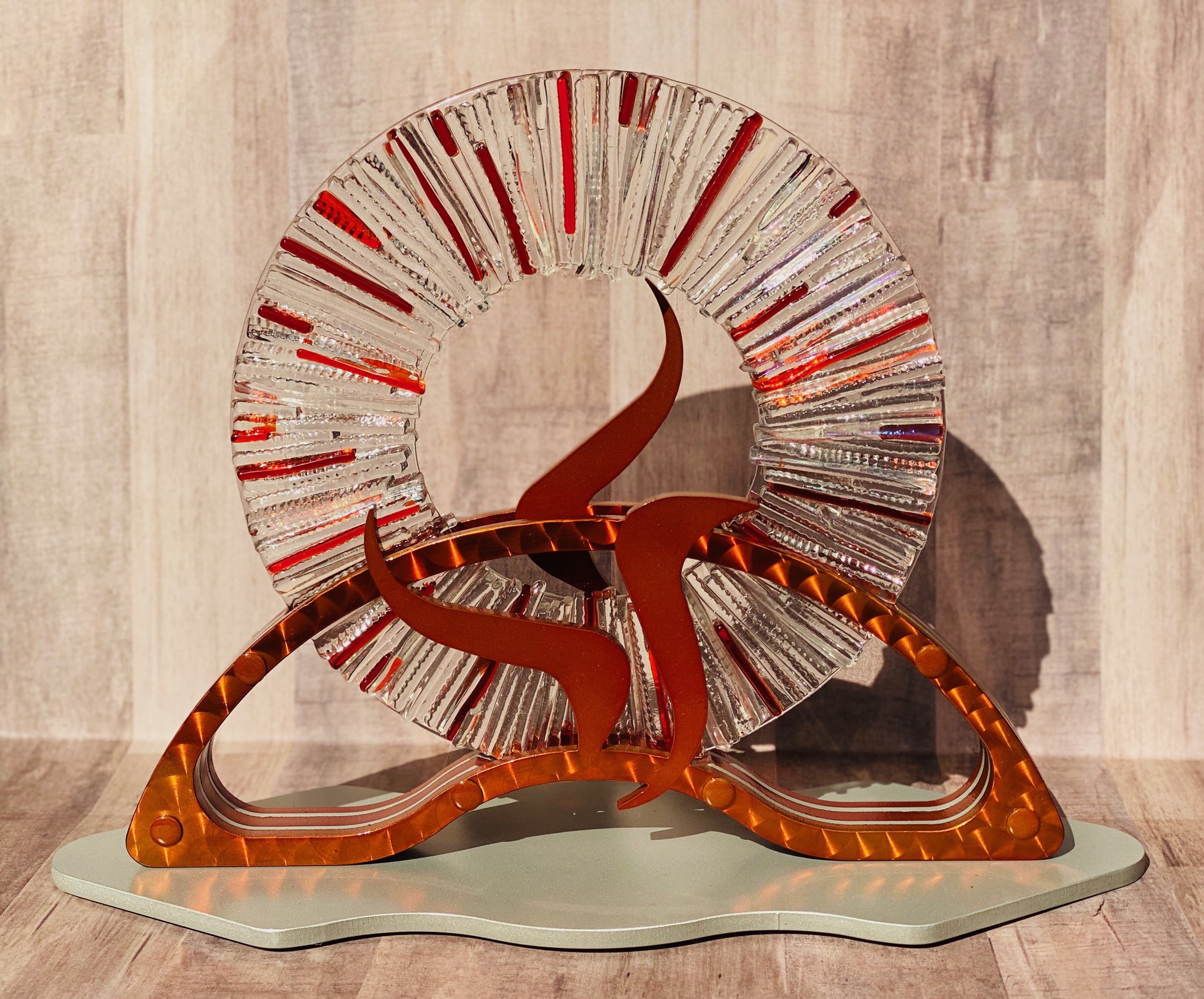 Women of Influence honorees are some of the strongest women we know – so it’s fitting that the Class of 2020 is receiving an award crafted from one of the heartiest materials around. Created by Miami Valley artists Kathy Woodruff and Lori Galovics, the custom piece – entitled New Dawn – features a solid aluminum… Continue Reading Unbreakable 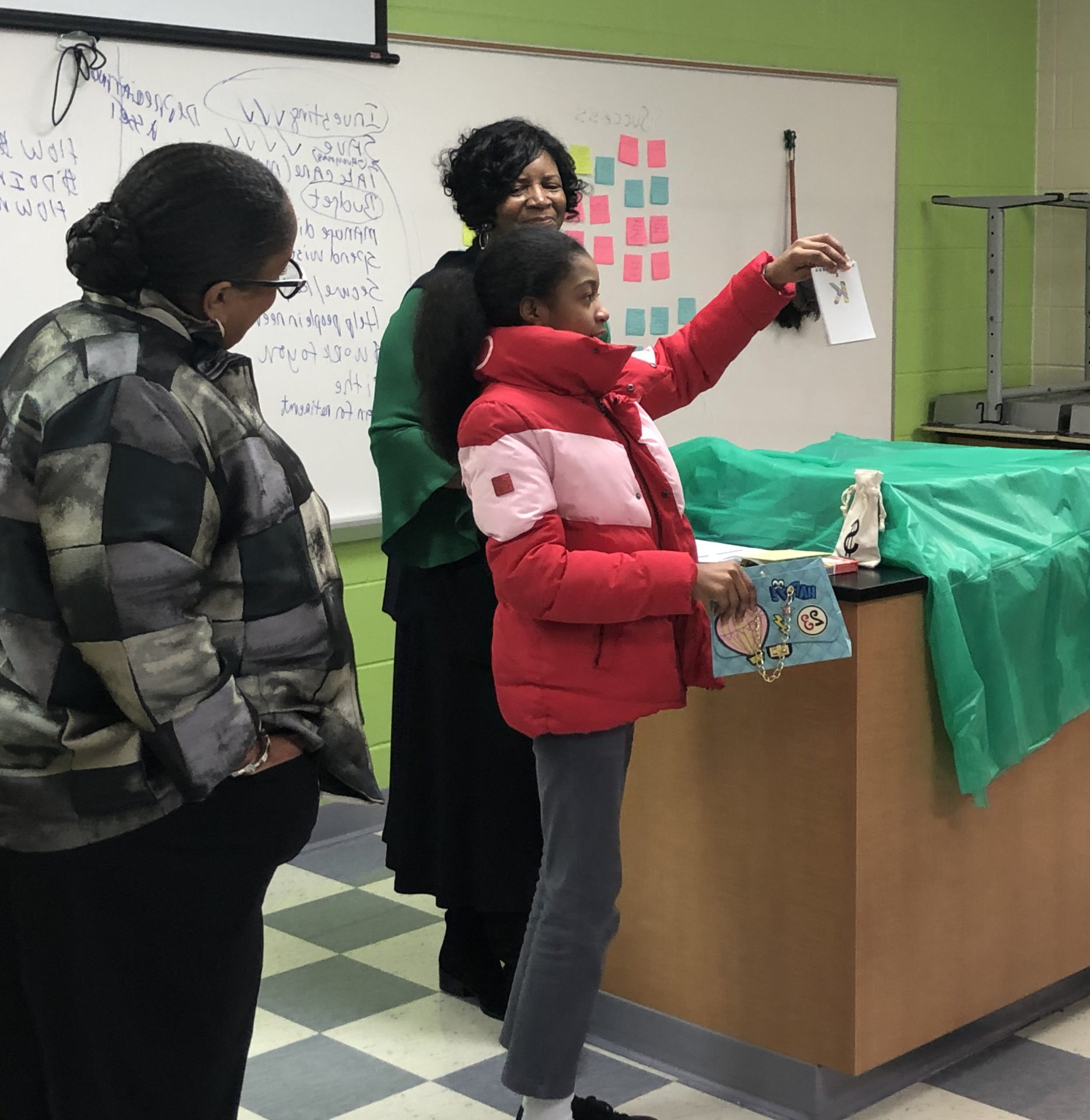 When the women of The Dayton Chapter of The Links, Inc., envisioned a partnership with YWCA Dayton’s Girls LEAD! program, they had one requirement: it’s not just about the girls. Their parents should be included, too. As President Carolyn Mack explains, the current focus of the group – a volunteer organization that strives to positively… Continue Reading Girls LEAD! and The Links launch mentoring partnership 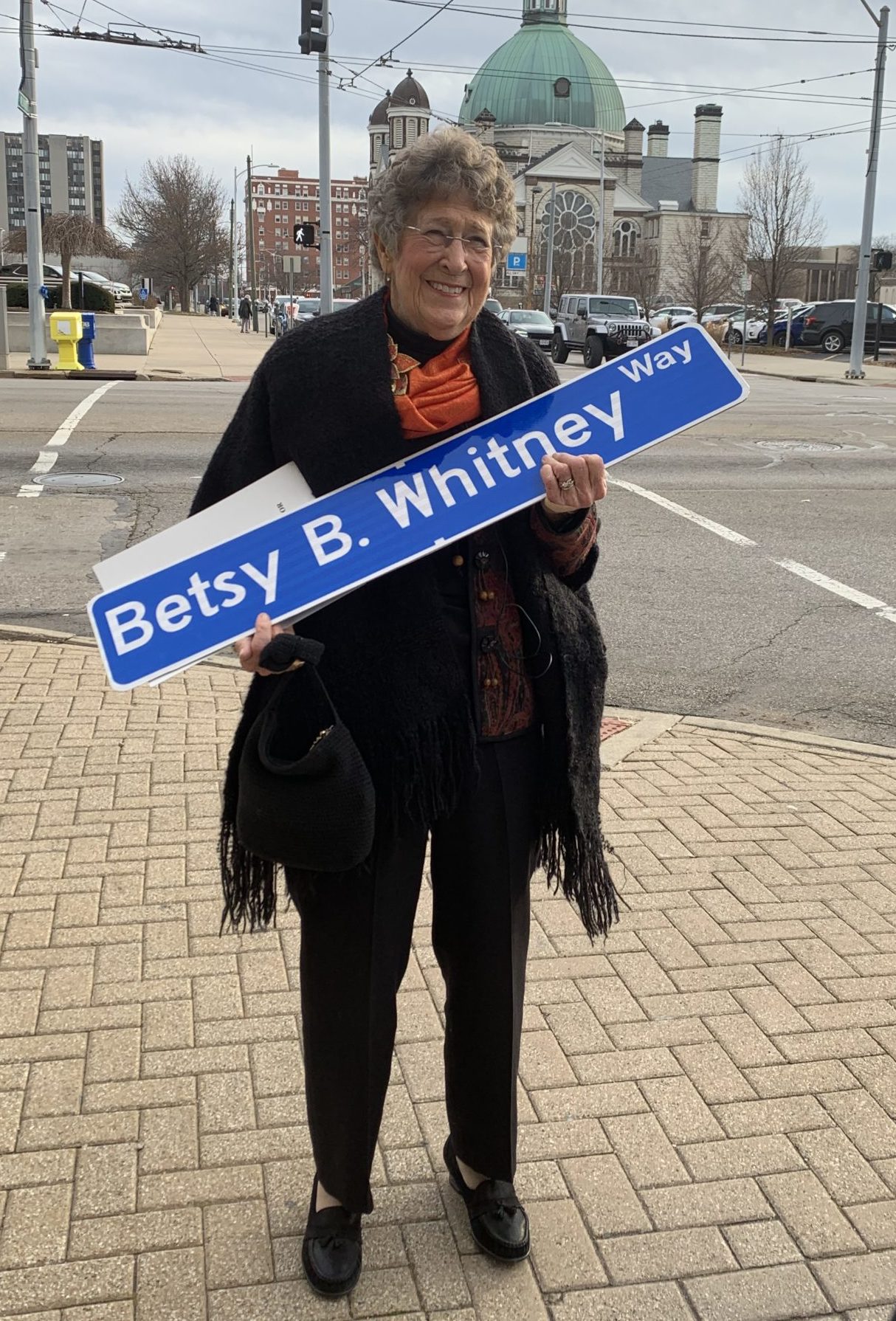 YWCA Dayton recognized its longest-serving volunteer, Mrs. Betsy B. Whitney, with an honorary street designation during a reception and unveiling ceremony on Thursday, Dec. 12, 2019. As approved by the City of Dayton Commission, North Wilkinson Street (from West Third to West First streets) will now be known also as Betsy B. Whitney Way. This… Continue Reading Recognizing 62 years of volunteerism 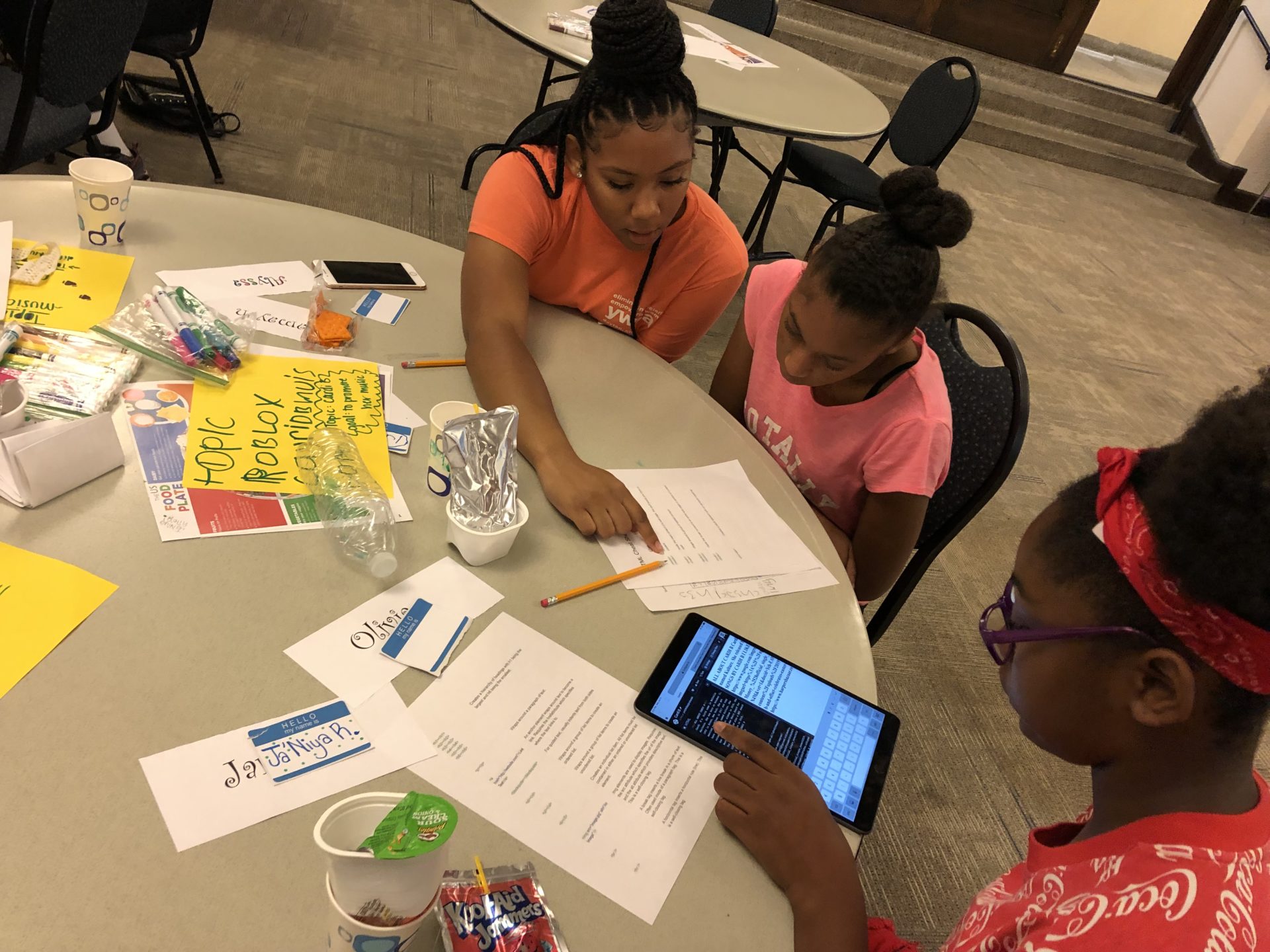 For the thousands of girls who have participated in YWCA Dayton girls’ programming over the past two decades, graduating from Girls LEAD! wasn’t the end – it was a beginning. “I would advise younger girls getting involved in Girls LEAD! to take full advantage of the opportunities that the program may be offering to them… Continue Reading An education 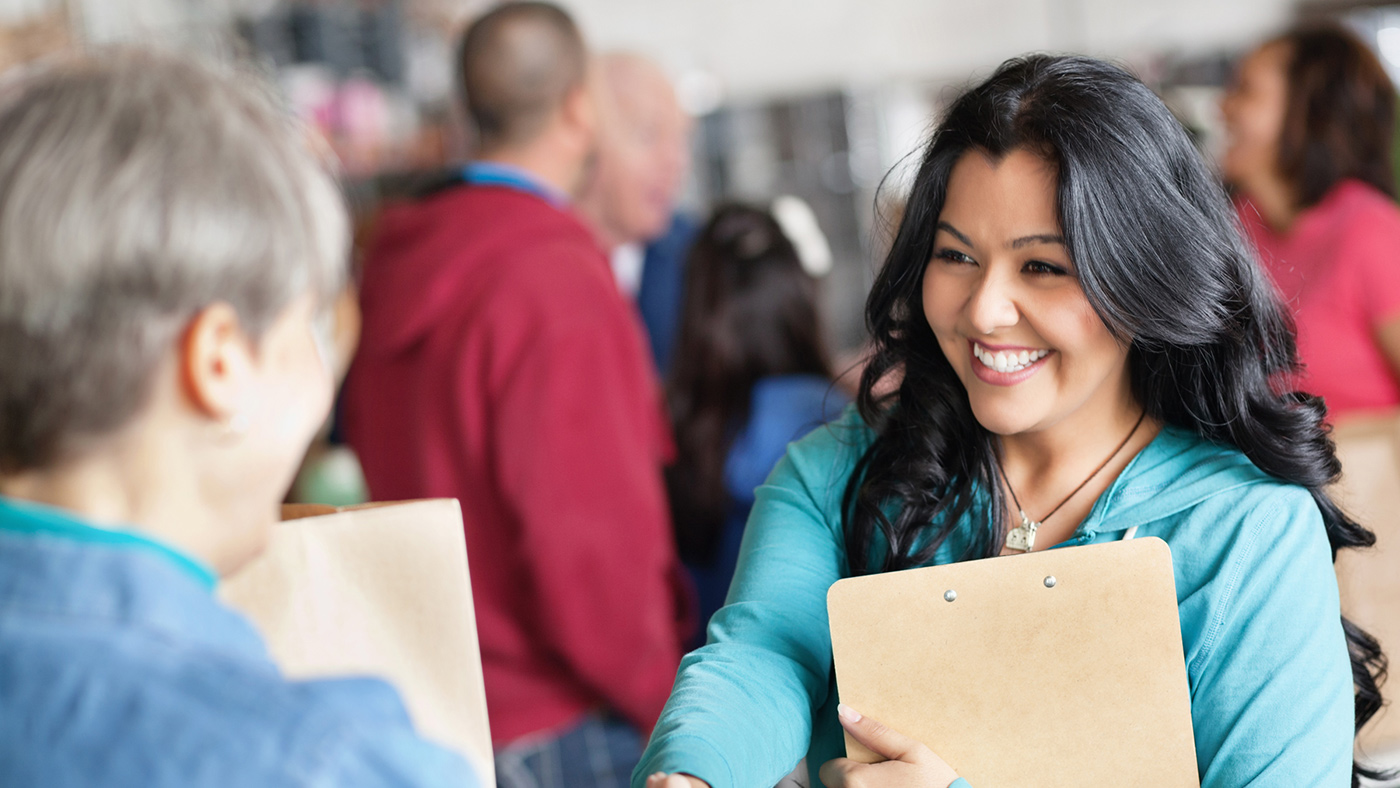 In honor of its upcoming 150th anniversary in 2020, and in conjunction with its 2020 Women of Influence Honoree Class announcement, YWCA Dayton introduced today a new leadership and justice professional development cohort that will convene and cultivate young women leaders as community change agents for racial justice, gender justice, and economic empowerment. YWCA Dayton’s… Continue Reading Introducing our Sojourn Leadership Academy