HomeBefore and after
A- A A+ 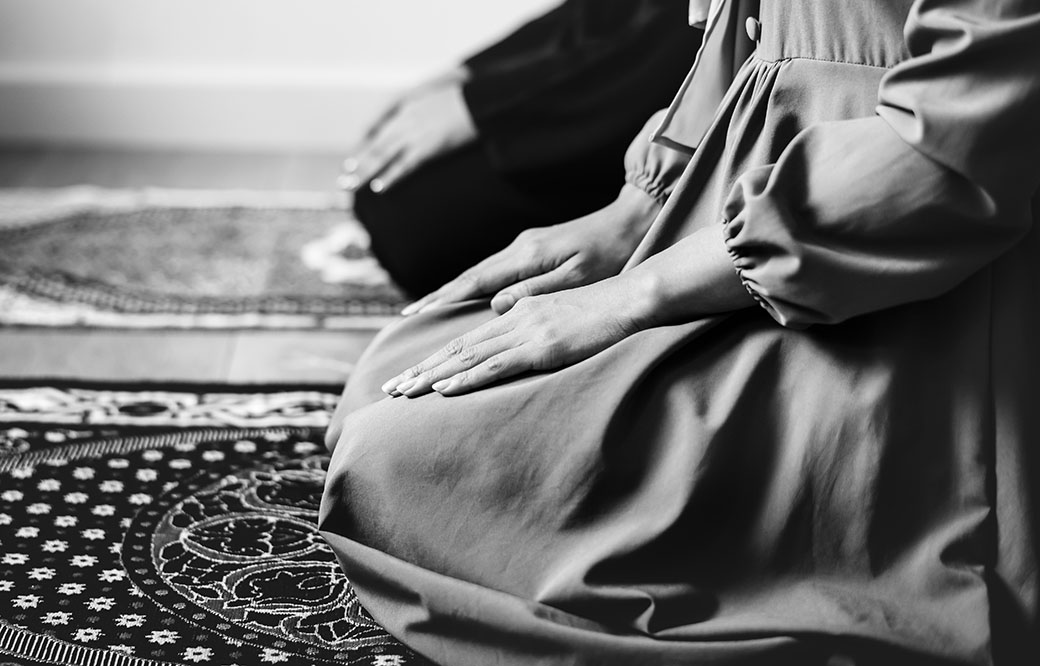 This essay is part of our 21-Day Racial Equity and Social Justice Challenge during Week 4: Community Impact – Hate, Discrimination, and Healing. It is written by Michelle Novak, a self-employed organizational consultant for non-profit organizations. She holds a bachelor’s degree in corporate finance and a master’s degree in public administration, having also studied in the graduate program for international and comparative politics with a focus on political economy and social justice. She serves as vice president of the Salaam Community Board and is founder of the Dayton Peace Coalition.

Conversations about Islamophobia typically revolve around violent acts from strangers. Being called “terrorist” from the pickup-truck passerby, nearly run off the road by the angry man in a moving truck, being told to go back to my country under someone’s breath in Walmart, being spit at by the passing car at the gas station.

People feel outraged at those things because they know they would never do something like that. But the things that really hurt are closer to home. Things that most people are guilty of to some degree. Like the family that feels self-conscious about being seen with me in public when I am wearing “that thing on my head.” Or the colleagues who worry about how it might affect their image to promote a Muslim woman. Or my friends who won’t stand up for me because they don’t like conflict and they try to minimize my pain. The unemployment, the underemployment, and the having to work harder for less.

See, I wasn’t always Muslim. I used to be a “regular,” white, Christian girl. And I have seen the difference in treatment and opportunities.

But, I find solace in my faith, which tells me that if God intends something for me, then nobody can keep it from me. And if something isn’t meant for me, then nobody can give it to me. I strive each day to be a better Muslim, a better parent, a better daughter, wife, sister, friend, neighbor, leader, teacher, and colleague. I try to be grateful for what I have instead of focusing on what I don’t. And I have a beautiful life.

That’s what I prefer to spend my time thinking about. And I leave the rest to God.