HomeAnnouncing Shift: A peer-to-peer initiative to prevent teen dating violence
A- A A+ 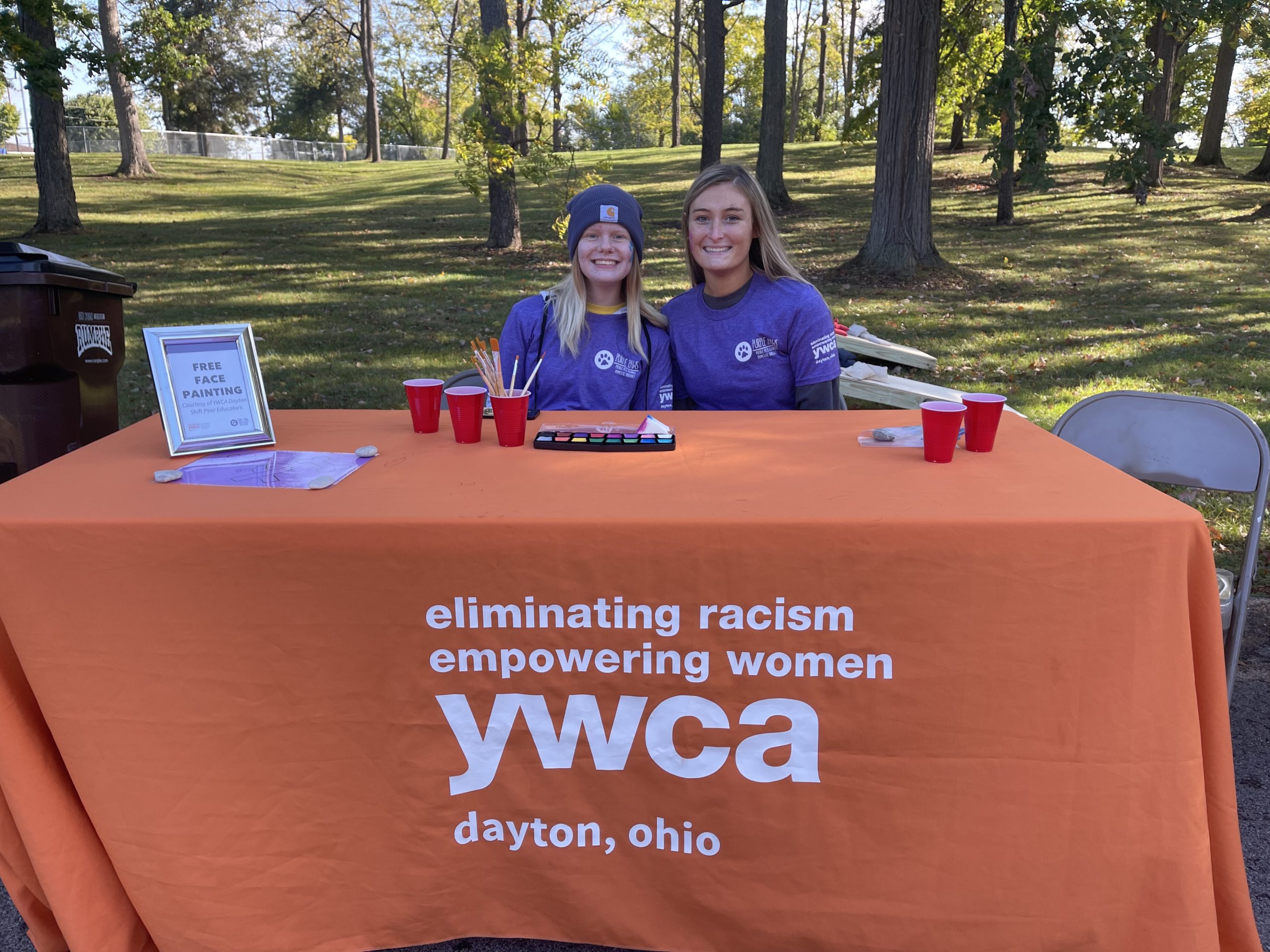 More than a third of adolescents in America experience sexual, physical, verbal, or emotional dating abuse, according to The NO MORE Project, and females between the ages of 16 and 24 are roughly three times more likely than the rest of the population to be abused by an intimate partner. While teens who suffer dating abuse are subject to long-term consequences like alcoholism, eating disorders, promiscuity, thoughts of suicide, and violent behavior, less than a third will ever tell anyone about it.

Explained Shift peer educator Emmalie Besecker: “A program like Shift is needed because these conversations need to be happening, and yet they simply cease to exist. I want to personally make a change and educate my peers on what some people may see as a taboo subject. Many students may feel uncomfortable approaching an adult to talk about topics like abuse and dating violence, so this is where my team and I step in to make the atmosphere comfortable.”

The program is being piloted as part of YWCA Dayton’s rural strategy efforts.

“Dating violence occurs nearly twice as often among rural teenagers than it does among non-rural teens, making this a crucial program for Preble County and rural Montgomery County,” said Mady DeVivo, transitional housing and aftercare case manager and Shift adviser.

YWCA USA is the single largest network of shelters and services for victims of intimate-partner violence in the U.S., serving thousands of domestic violence and sexual assault survivors every year. In the Miami Valley, YWCA Dayton provides the only domestic violence shelters in Montgomery and Preble counties and its Center for Survivors of Sexual Violence is accredited as the only rape crisis center serving both counties. YW also operates the area’s only transitional housing programs dedicated to survivors of intimate-partner violence and its 24/7 Crisis Hotline (937-222-SAFE) has been in operation since 1977, making it the region’s longest-running such crisis line and the only one serving Preble County.

“We know that the severity of intimate-partner violence is often greater in cases where the pattern of abuse was established in adolescence; thus, our prevention education programming works in tandem with our crisis intervention services to ultimately create safer, healthier futures for all,” said Courtney Griffith, director of rural strategy.

“These are normal occurrences that are taking place for youth my age, and I wanted to take action,” Besecker said. “I applied to be a Shift peer educator because I wanted to be a role model. I want to see conversations on these topics be talked about normally and not something that we shy away from. The longer we pretend things are not happening, the worse they seem to get. This is something that needs to change and with the Shift program, it can happen!”

The pilot program is off to an energetic start, with Shift educators already helping at YW events, providing outreach support, and connecting with peers and educators. They also designed their own logomark for the program, a continuous circle of arrows highlighting the program vision statement: Teens helping teens build safe futures.

“The two arrows on the logo represent a shift in energy with the change that is going to take place,” Besecker said. “When people notice our logo, we want them to see that we are a safe space looking to make a shift in this world.”

DeVivo agreed. “These educators have proven to be dedicated to our mission and we are so impressed with their drive and enthusiasm. They set up a face-painting booth at our annual Purple Paws: Preble Pets Against Domestic Violence fundraiser, they helped spread the word for our social-justice-focused Y-Dub Discussions conversation series, and they’ve received professional development opportunities through our Women of Influence awards. We are really excited to see how this program grows and the impact it will make for teens in our community.”

To get involved, email shift@ywcadayton.org. If you, or someone you know, is experiencing teen dating violence, YWCA Dayton can help. 24/7 Crisis Hotline: 937-222-SAFE