HomeAn open letter to State Sen. Stephen Huffman
A- A A+ 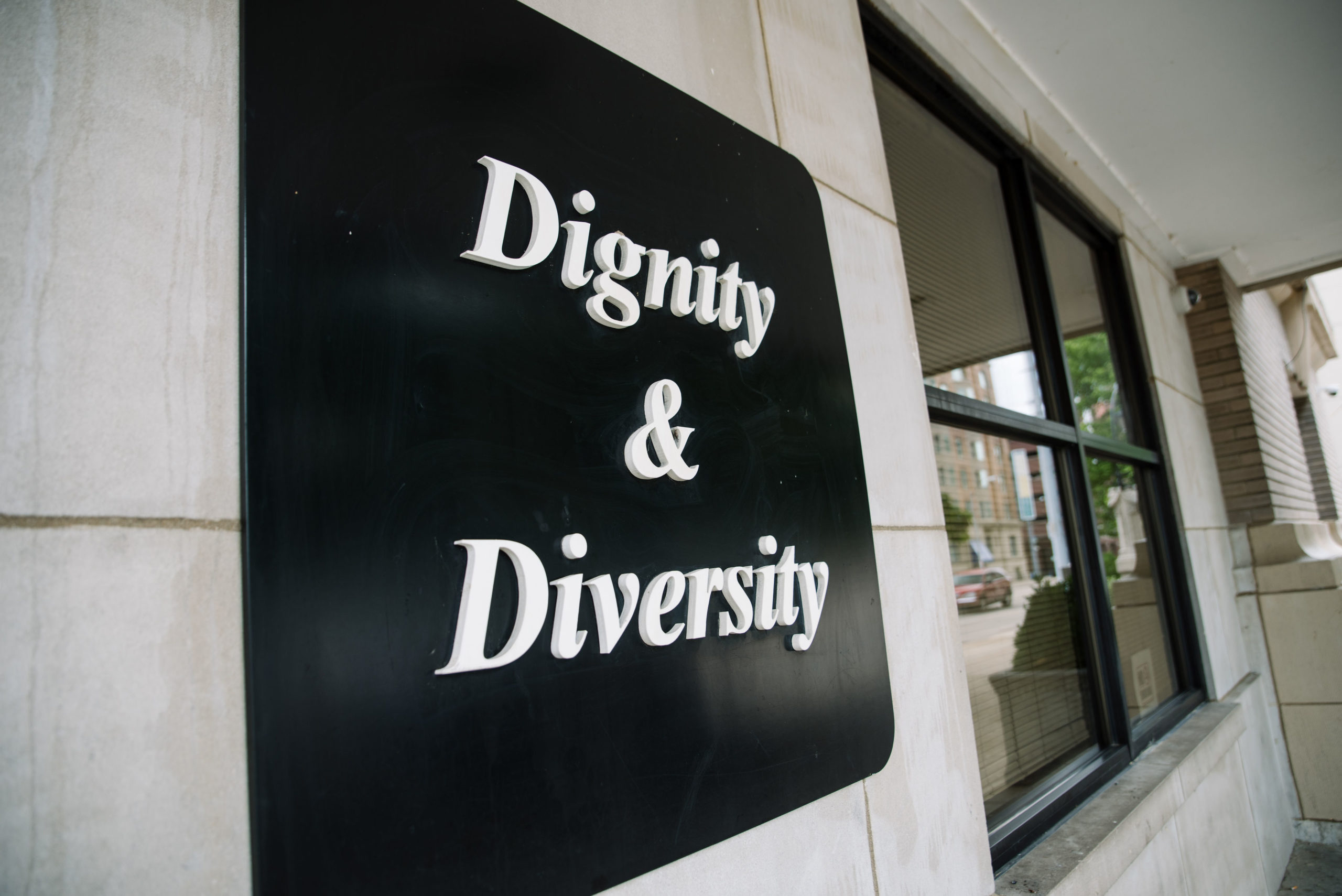 This letter was sent to State Sen. Stephen Huffman’s office on June 12, 2020.

During a Tuesday hearing considering the passage of Senate Concurrent Resolution 14 to declare racism a public health crisis in the state of Ohio, you asked if Black Ohioans could potentially have a higher rate of COVID-19 infection because, “African Americans or the colored population do not wash their hands as well as other groups.” What you may not have realized is that when you said this, you activated a centuries’ old trope that soils Black skin; that Black communities face higher rates of COVID-19 precisely because of this sort of racial discrimination; and that your words contributed to ongoing systemic distrust between health systems and communities of color.

Since the time of the Civil War, the rhetoric and imagery of hygiene has become conflated with a racial order that makes white people “pure,” and anyone who is not white, “dirty.” Your statement unintentionally tapped into this, one of the most corrosive racist stereotypes in American history that has othered Black children and caused American sanitation systems, zoning boards, and the marketers of cleaning products to place the burden of waste and pollution on people of color. When the makers of soap first engaged in print advertising in the late 19th and early 20th centuries, they activated race hygiene theories that made the word white synonymous with clean and pure. Products claimed to be so powerful that the advertisements showed images of adults literally washing Black children white. Your comments, too, imply that soap can wash away the stains of race and racism.

While staggering, the disproportionately high rates of infection and death in communities of color from the novel coronavirus are not unexpected; but a forewarned result of 400 years’ of oppression.

Even in a global health crisis, Black and brown people cannot practice social distancing from the systemic racism that undermines their lives. This is the result of four centuries of a lack of economic opportunity; substandard housing; living in food deserts; poor environmental conditions; unequal health care; and perpetual racism—leading to higher rates of diabetes, obesity, heart disease, respiratory diseases, and toxic stress.

Being underemployed and under-insured, many Black and brown Ohioans do not have the economic privilege of staying at home or practicing social distancing. In our community, Black workers are less likely to have paid sick leave and more likely to rely on public transportation. Moreover, Black Ohioans are more likely to be in spaces where they are at high risk of contracting COVID-19: Black men make up the majority of incarcerated Ohioans; Black women are more likely to serve as caretakers for family members; and families in poverty are more likely to engage in essential work.

Despite the advice of health experts, many Black Ohioans don’t feel safe wearing a mask in public due to fear of violence and police harassment, which we know kills Black men three times as often as any other racial group. Finally, multiple studies have found that the toxic stress of racism is a health risk factor, often referred to as the allostatic load. When a person experiences daily manifestations of racism—like stereotypes about Black hygiene—the experiences will trigger an excessive and long-lasting stress response, which can have a wear-and-tear effect on the body, like revving a car engine for days or weeks at a time. This creates a state of biological imbalance that leaves certain groups of people more susceptible to disease and explains phenomena like the increased infant mortality rate in communities of color.

Comments like yours that minimize the very real risk factors that cause Black Ohioans to contract COVID-19 at a disproportionate rate contribute to ongoing distrust of health institutions born of a long legacy of discrimination and exploitation. Historically, medicine has used Black bodies without consent for its own advancement; while medical theories, technologies, and institutions were used to reinforce systems of oppression. Though the indelible memory of atrocities like the Tuskegee Syphilis Study and forced sterilization of Black women remain deeply embedded in the collective consciousness of the community, marginalization of Black Americans continues to take place at every level of the contemporary medical system. Compared to whites, Black patients still face: lower triage scores for the same complaints and thus longer ER wait times; less time with physicians; the perception of being dishonest regarding their symptoms; increased use of restraints; and a lower likelihood of being prescribed pain medication for the same level of pain. As your statements demonstrated, our physicians have biases informed by generations of racism that contribute to gross health disparities for communities of color.

As a medical professional representing the largest constituency of Black Daytonians, your comments exemplify why we need our public health systems to look at racial disparities in health outcomes differently.

We ask you to take this moment as an opportunity to grow as a leader in this space by taking the following three steps to repair the harm your comments have caused: