Home21-Day Challenge breaks records
A- A A+ 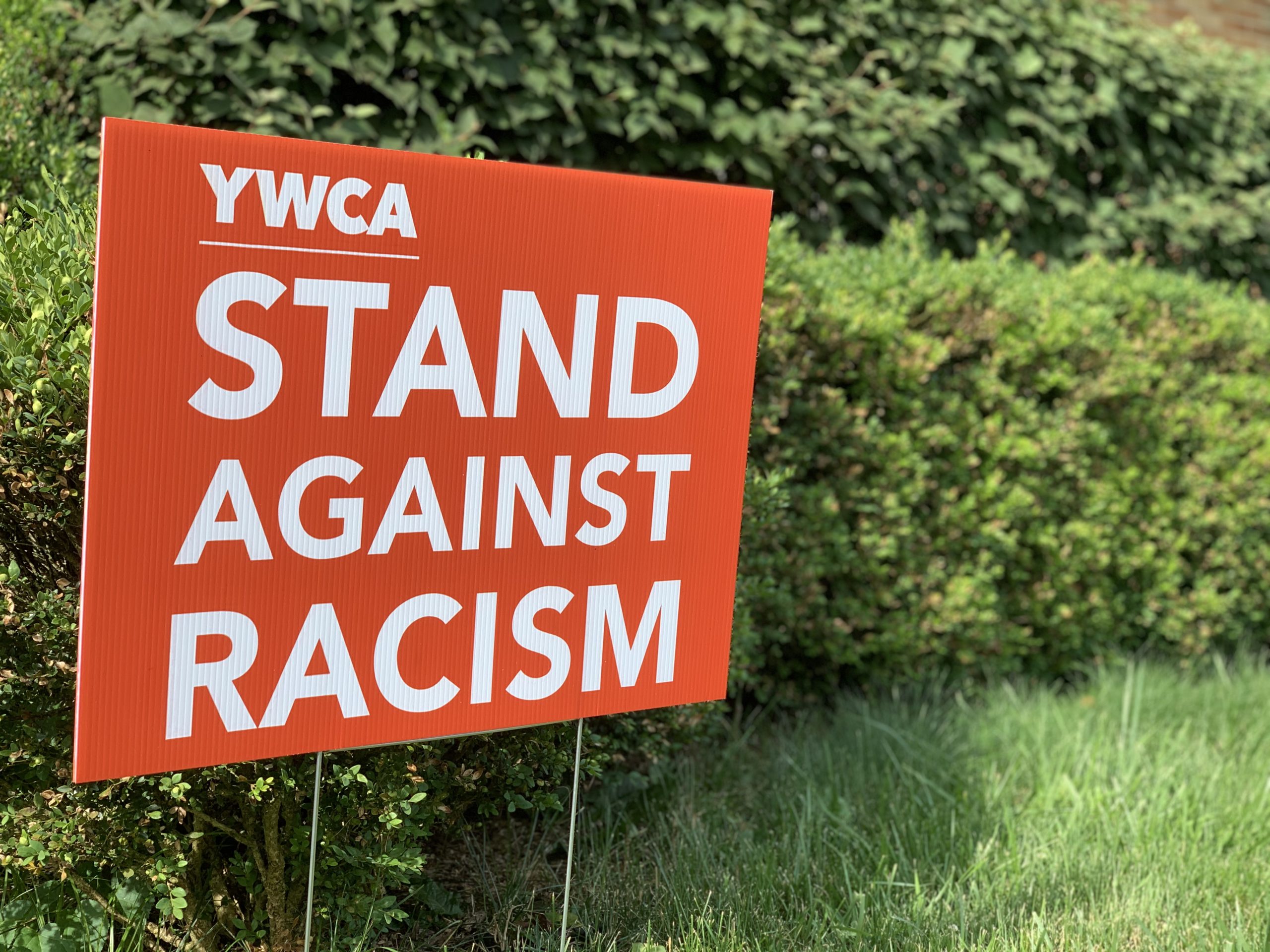 “The response was incredible,” said Advocacy Manager Sarah Wolf-Knight. “It was clear from the minute we announced this special edition of the Challenge that people were looking for a way to lean in to these conversations and commit to learning more.”

The 21-Day Challenge is a free tool designed to create dedicated time and space to build more effective social justice habits, particularly those dealing with issues of race, power, privilege, and leadership. It was originally developed by Dr. Eddie Moore, Jr. and Debby Irving and has been adapted by many organizations across the country, including YWCA Greater Cleveland, who inspired YWCA Dayton’s original Challenge in spring 2019.

“I appreciated the amount of information and the reliable sources,” one Challenge participant wrote. “The Challenge addressed real-life situations and gave me information and tactics to deal with the racists in my life. I feel more secure to stand up for what I believe is right.”

Participants are prompted daily with challenges such as reading an article, listening to a podcast, reflecting on personal experiences, and more.

“Participation in an activity like this helps us to discover how racial injustice and social injustice impact our community, connect with one another, and identify ways to dismantle racism and other forms of discrimination. It is an exciting opportunity to dive deep into racial equity and social justice,” Wolf-Knight said.

Typically held once a year during the spring, YW announced on June 1 that it would be hosting a special edition of the Challenge as communities continued to be outraged by senseless violence and deaths of people of color in America, sparked in part by the killing of George Floyd in Minneapolis. The Challenge began on June 19 – Juneteenth – and concluded on July 9, the anniversary of the 14th Amendment.

Said another Challenge participant, “It was engaging, thoughtful, and used widely accessible resources that I can review or refer to others. This is one of the most effective programs I have ever had the pleasure to complete.”